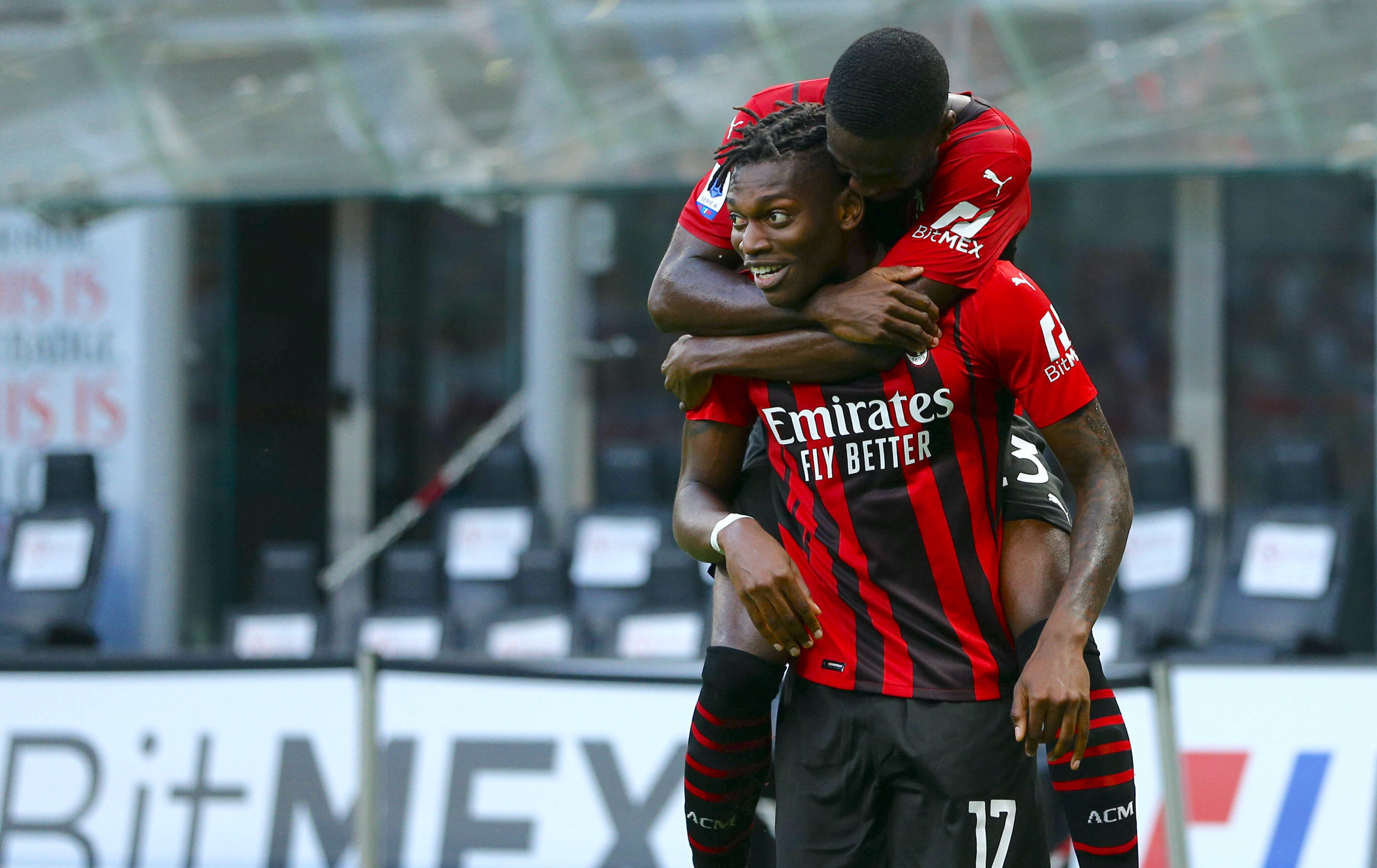 With two goals in his first three games to begin the new season, the hope is that Rafael Leao has finally turned the corner away from inconsistency.

MilanNews writes how Leao has started the year very well, just as he did last season, with excellent performances against Sampdoria, Cagliari and Lazio. He dictated a large part of Milan’s attacking game and ensured that the Rossoneri carried a threat even without a recognised striker yesterday.

He scored for the second time in three games and it all came from an impressive jinking run, the awareness to send the ball wide to Rebic and the composure to take a touch then score. Pioli’s team showed a quick and organised game meaning Leao should be a great fit, as he can beat a man and help in creating that numerical superiority that is so much needed to unlock the tight matches.

If he can repeat those performances and show an ability to offer them with more continuity and consistency than in the first two seasons in Italy, then Milan will benefit no end.