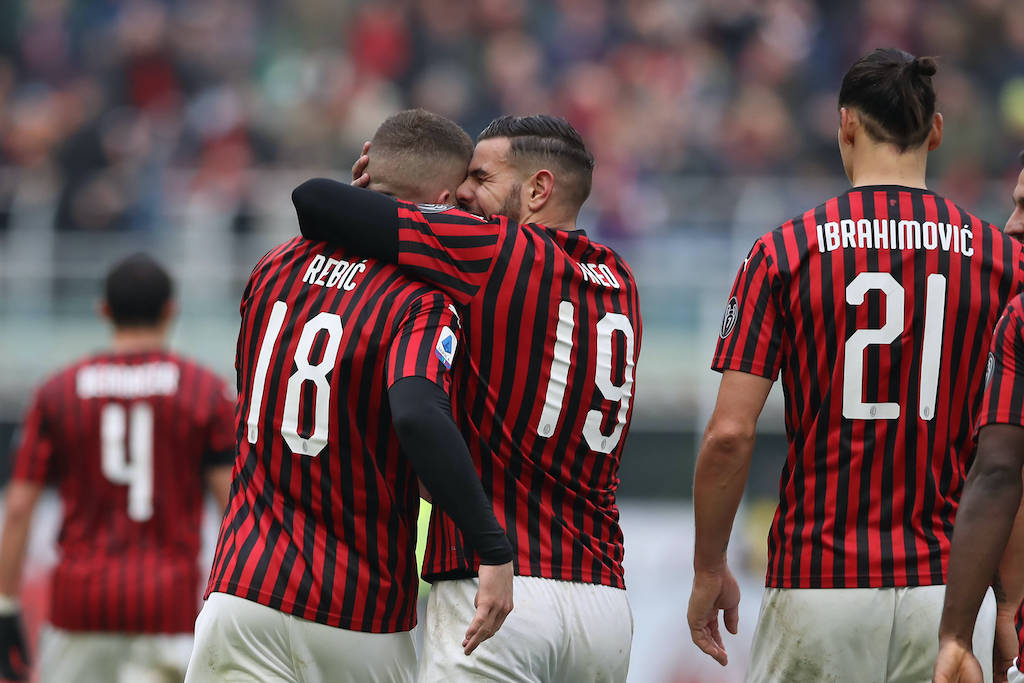 Following the 4-1 win against Lecce, AC Milan are now gearing up to take on Roma this Sunday. Aiming for direct qualification to Europa League, the Rossoneri are in need of every point they can get.

As highlighted by MilanNews.it, Milan and Roma’s top goalscorers are very similar, perhaps not in terms of style but certainly position-wise. In fact, the first two places are occupied by a striker and a left-back.

For the Rossoneri, we are of course talking about Ante Rebic and Theo Hernandez. The Croatian has bagged seven goals this season, all of which have come since the start of 2020. The Frenchman, meanwhile, has found the net five times.

Edin Dzeko (14 goals) and Aleksandar Kolarov (6) will be the ones to look out for on Sunday evening, especially the Bosnian striker, who usually thrives against Milan. The game will start at 17:15 CEST, being the first game that day.