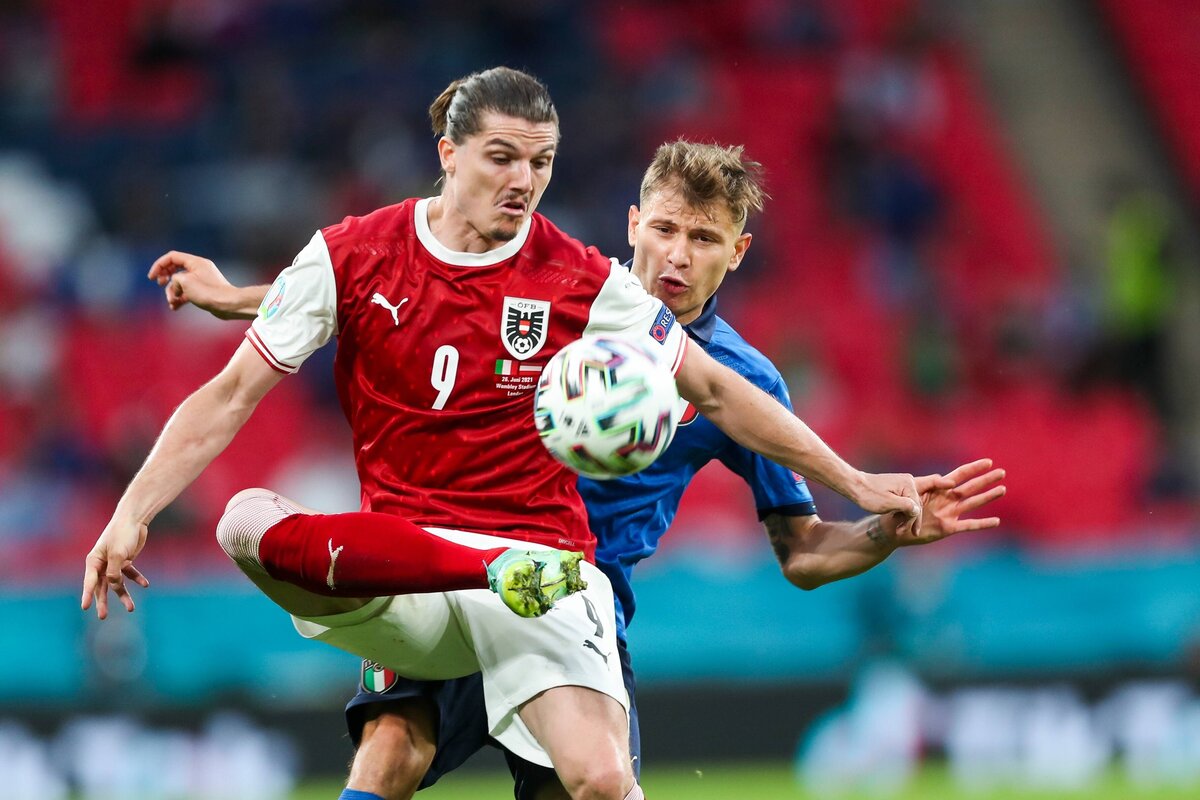 MN: Leipzig star Sabitzer a perfect opportunity for Milan – from experience to quality

In addition to Brahim Diaz, Milan are looking to bring in another playmaker this transfer window, seeing as they need two players for that position. Marcel Sabitzer has been mentioned and would perhaps be perfect.

As highlighted by MilanNews, in their quest for a playmaker, Milan should seriously evaluate Sabitzer. In many ways, he’s the perfect profile for the Rossoneri and his contract situation makes him a great opportunity.

The Austrian has a lot of experience and also has good numbers for RB Leipzig, which of course is needed from his position. He has made 25 appearances in the Champions League and that shouldn’t be underestimated by Milan, finally back in the competition.

In addition to his club stats, he has made more than 50 appearances for the national team and that’s a testament to his quality. Versatility is also one of his main strengths, being able to play in almost every role in attack.

Under normal circumstances, he would be too expensive for Milan. However, his contract will expire next year and a renewal isn’t on the cards, forcing Leipzig to lower their claims to a mere €15-20m. An opportunity for many clubs, and not just the Rossoneri.