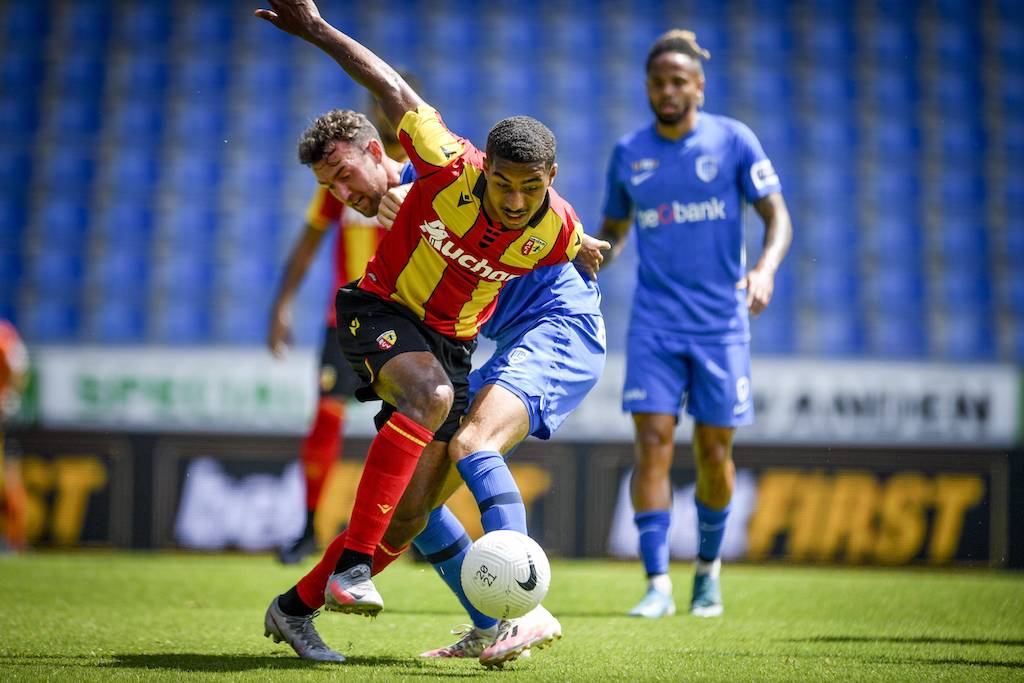 The most urgent department for AC Milan to strengthen in January is indeed centre-back, with a number of targets having been identified.

Matteo Gabbia has sustained an injury to the collateral ligaments of his left knee and that he likely won’t feature for over a month, while Simon Kjaer is also injured and with Mateo Musacchio and Leo Duarte seem to be out of the plans.

That means the management are likely to push for the signing of a new defender in the January window, and according to MilanNews they have a few options in find.

Musacchio seems to be out of the project and could leave in January, Duarte does not give much reliability to the extent he has even been overtaken by Kalulu in the hierarchies, so a defender will be sought.

The two at the top of the list are Ozan Kabak of Schalke and Mohamed Simakan of Strasbourg, but the options of Matteo Lovato (Hellas Verona) and Nikola Milenkovic (Fiorentina) should not be excluded.

There are also a couple of profiles that haven’t been extensively linked yet such as Lens Loïc Badé, a 20-year-old RC Lens defender that the club’s French scouts like, and Perr Schuurs of Ajax.