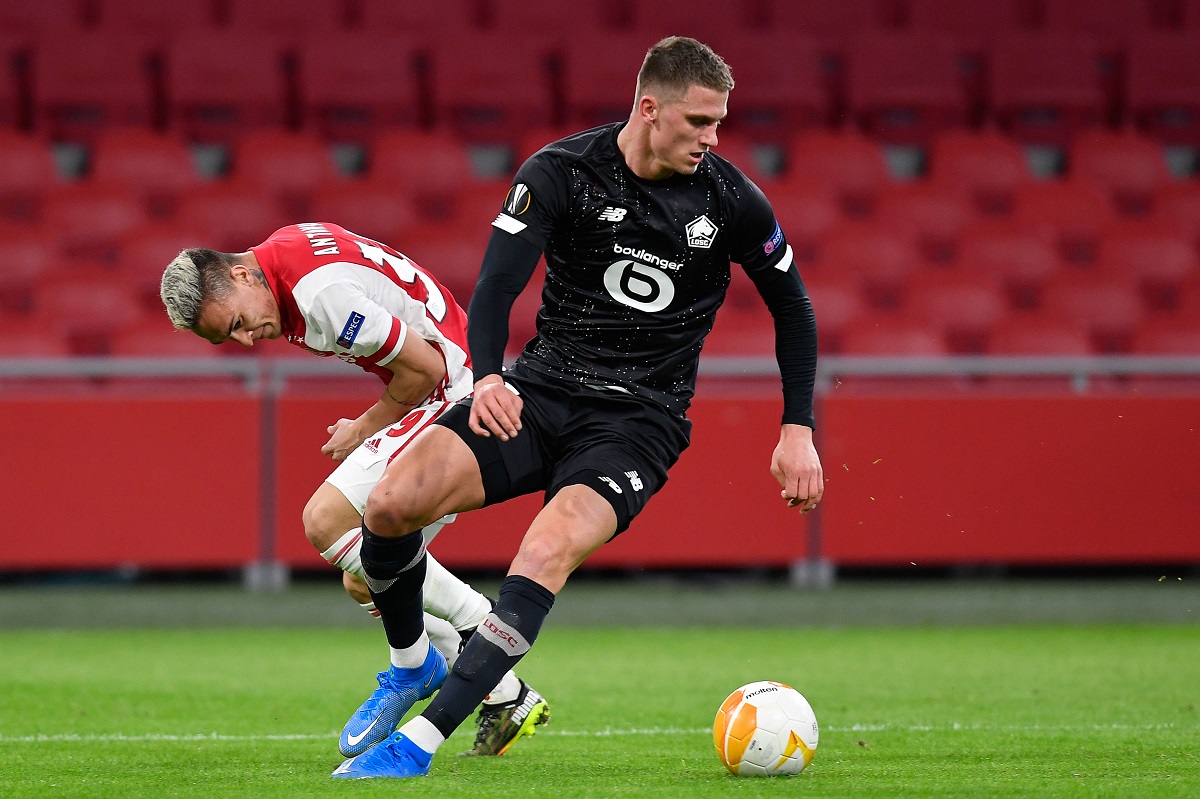 MN: Lille not keen on exit but Botman has expressed a desire to join Milan

Before the month is over, AC Milan will try to sign a centre-back as Simon Kjaer is out for the rest of the season. Sven Botman has been named their No.1 target by several outlets and the players is open to the move.

At the age of 21, Botman fits the Rossoneri’s project perfectly and it should also be noted that he’s left-footed, which is a bonus. Alessio Romagnoli is the only left-footed centre-back right now and he might leave.

According to MilanNews, Milan are in talks with Lille as the price tag of €30m is considered too much by the Rossoneri. They are working on a loan with an option or obligation to buy but the French side aren’t keen on letting their star go for cheap.

There is room for negotiation, though, as Bothman has expressed a desire to join Milan. He would very much appreciate the move and therefore, Paolo Maldini and Ricky Massara will continue to try to convince Lille.