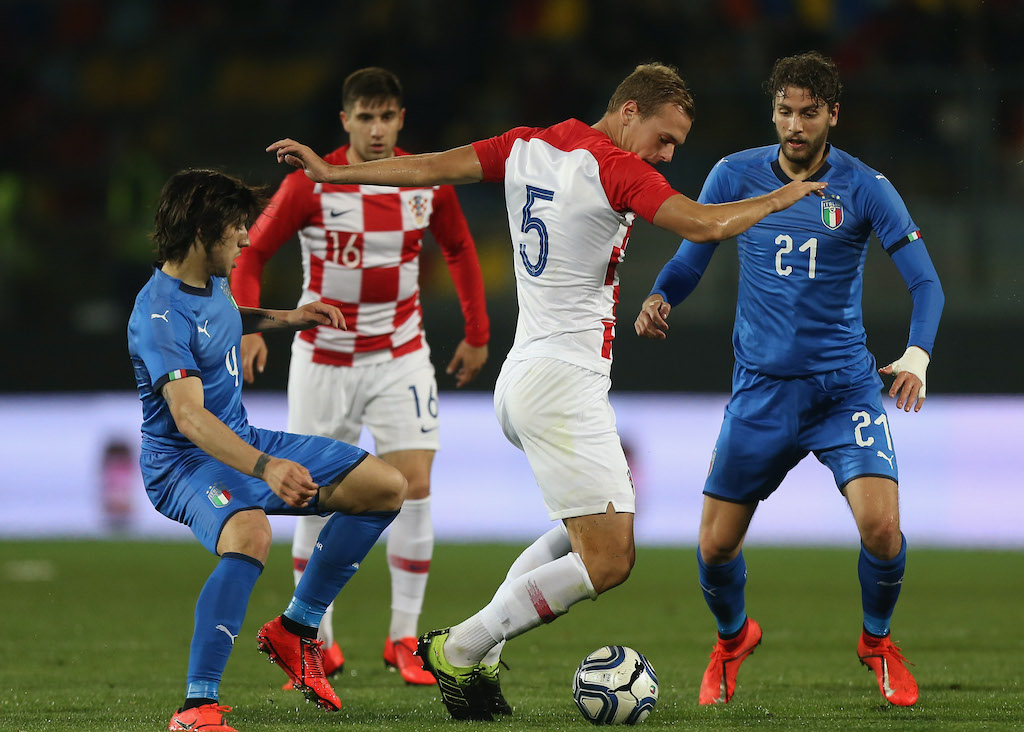 Since leaving AC Milan, Manuel Locatelli has gone on to establish himself as a regular in the Italian national team and one of the best young midfielders in Serie A.

As Andrea Longoni writes in his latest for MilanNews, Milan have regret about the fact they chose to sell him to Sassuolo back in 2018 but it is only with the benefit of hindsight that they wish they had kept some form of control over the player, be that through a buy-back or other clause.

However, it should be remembered that the farewell was also pushed for by the player and endorsed by Leonardo and Gattuso himself, as it was deemed best for him to change surroundings to help his development.

The story teaches us that we need to be patient with young players though, Longoni adds, in particular with a talent like Sandro Tonali.

Tonali needs time to adapt to his new club and get used to wearing this shirt and live in a context that is light years away from what he was used to at Brescia. Nobody at Milanello has doubts about the value of the 20-year-old, and it must also be remembered that Bennacer was equally criticised for his early performances and today he is a staple of the team.