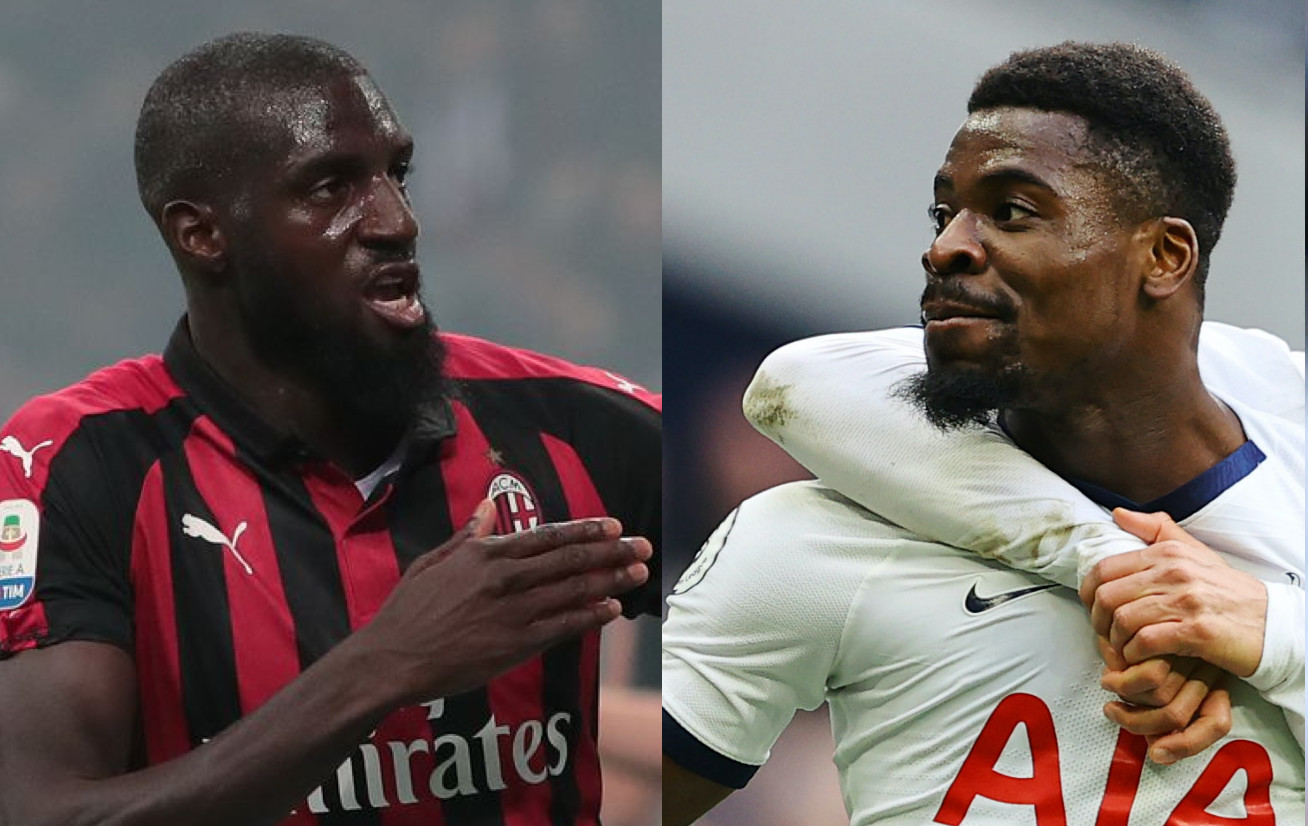 Milan have set their sights on England ahead of the upcoming season, looking to bring in some important signings. Paolo Maldini’s eyes are on London and two players have been targeted, a report claims.

According to MilanNews.it, for the right-back position, the rumours linking Serge Aurier to the Rossoneri are gathering steam. The Ivorian has seemingly overtaken Denzel Dumfries on Maldini’s wish list, even if the deal hasn’t been closed yet.

There is still distance between Milan and Tottenham, as the latter are asking for €23m to sell the defender. Maldini is working hard to lower the price tag, full speed ahead, while Dumfries remains the first alternative.

London is also calling in the midfield. Tiemoue Bakayoko remains the most concrete target after overtaking Benfica’s Florentino Luis. Now the midfielder is pushing for Chelsea to lower their demands of a paid loan with an obligation to buy at €30m.

Milan won’t give up on their former player, but it’s clear that the negotiations will be long given the distance between the clubs.