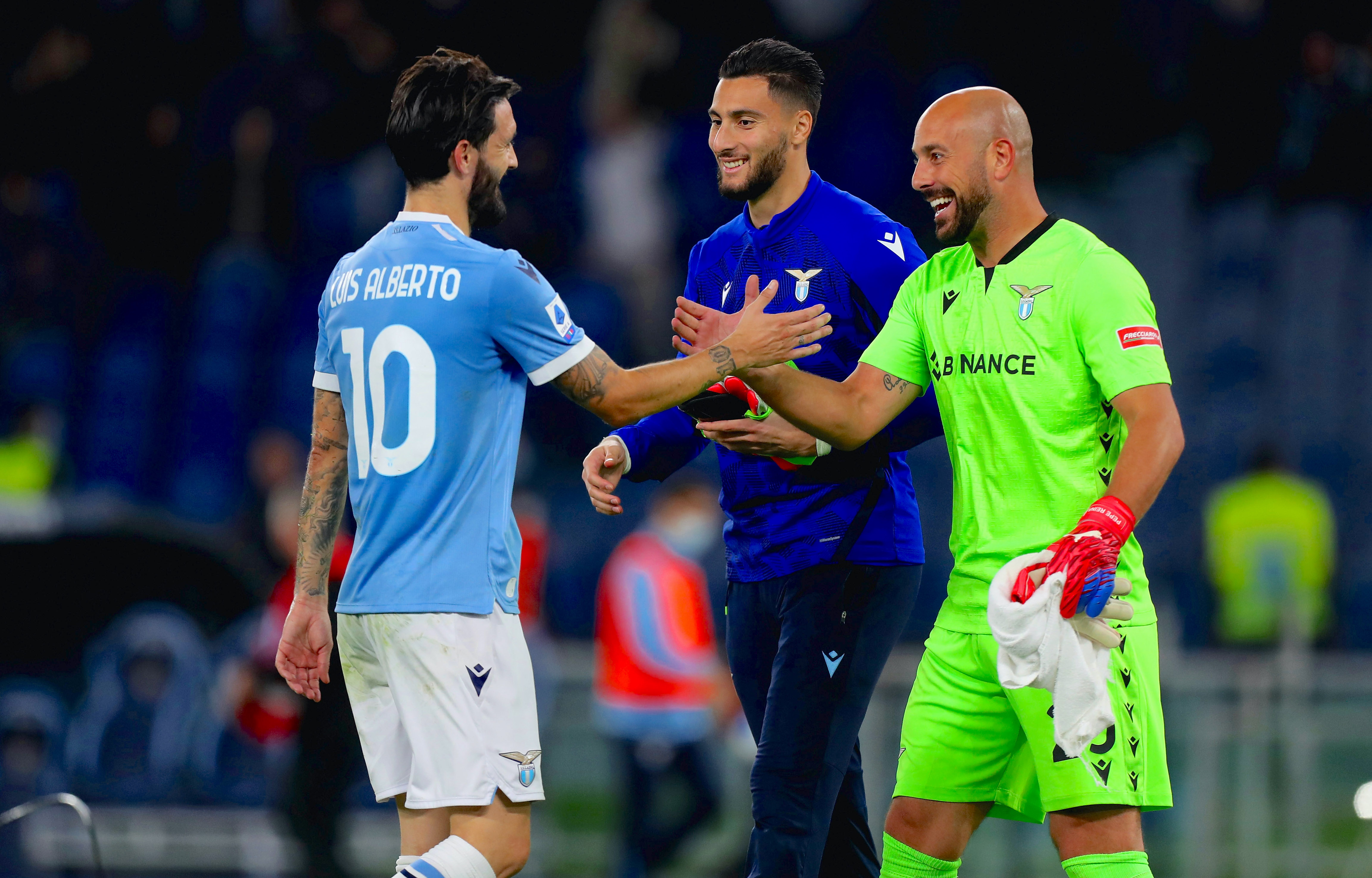 MN: Luis Alberto’s ‘full-blown break’ with Lazio an opportunity for Milan – the money is available

The Milan management are willing to go out and strengthen the team in the January transfer window and an old flame could return to the headlines, a report claims.

Journalist Franco Ordine in his column for MilanNews recalls one of Ivan Gazidis’s statements: “One of the objectives is the strengthening of the team.” There is one player in particular that stands out as a possible market opportunity that could take the team to the next level.

Hakan Calhanoglu’s departure for Inter caused Milan to enquire about Luis Alberto with Claudio Lotito and the Lazio management to know their intentions regarding the Spanish playmaker given the reported tensions between the player and the club, but the €50m asking price ended the interest quickly.

Now though there seems to be a ‘full-blown break’ between Alberto, Sarri and Lazio which could represent a useful opening for Milan. Ordine even speculated that the signing of Alberto could induce Kessie’s agent to change his claims because it would be a statement of intent that the club want trophies and they want them now.

Milan, with their accounts showing a nice recovery and sustainable practices, can afford an investment to improve a key gap in the squad, he adds.