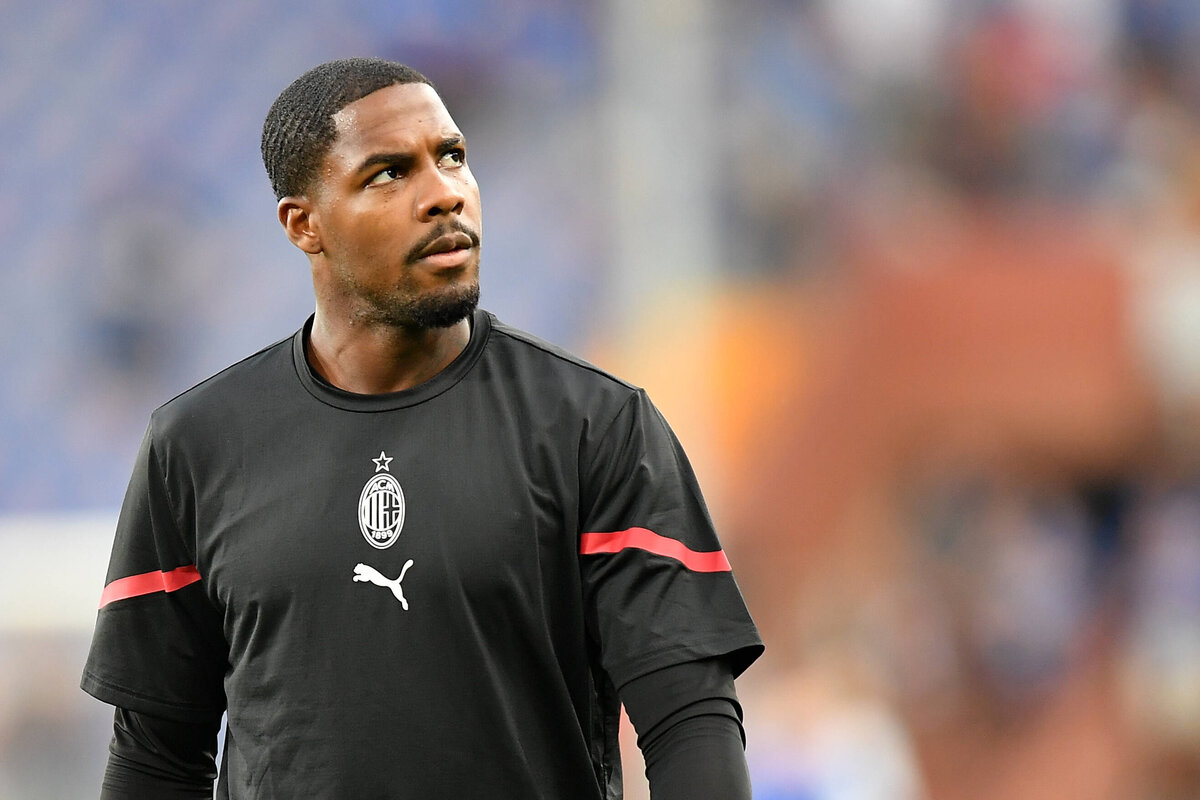 MN: Maignan needed just one game to set a record – his Milan debut was splendid

Mike Maignan made his official debut for AC Milan last night and it’s safe to say that it was a success. Replacing Gigio Donnarumma was never going to be easy, but the former Lille man did it with flying colours.

The French goalkeeper was praised by the newspapers this morning, receiving 7/10 from both Gazzetta Dello Sport and Tuttosport. In our ratings, he was given that MOTM award with a rating of 7.5/10, the highest of anyone in the team.

As highlighted by MilanNews, Maignan needed just one game to set a record: he’s the first Milan goalkeeper to keep a clean sheet on his debut since Zeljko Kalac in 2006. 15 years ago, in other words, which is impressive.

Obviously, the defenders deserve some praise too but Maignan did make several great stops last night. He also impressed when in possession, as he often found his teammates with either short or long balls.