MN: Maldini and Massara meet with agent Ramadani in Milano – his list of clients

It has been a busy couple of days for AC Milan as the management have met with several agents and club officials.

It was confirmed yesterday that agent Pietro Chiodi met with directors Paolo Maldini and Ricky Massara at Casa Milan and many presumed it would be for talks regarding Milan goalkeeper Ciprian Tatarusanu, one of his clients.

However, it then emerged from Daniele Longo of Calciomercato.com Milan were offered Razvan Marin of Cagliari during the talks, who plays as a central midfielder, and he confirmed tonight that Cagliari president Tommaso Giulini was in Milan to talk with Maldini and Massara.

Now, MilanNews are reporting that in the afternoon the directors Maldini and Massara had a meeting in a well-known Milanese hotel with Cagliari to talk about Razvan Marin but also had a market summit also with the agent and prosecutor Fali Ramadani. Milan have been linked with a number of his clients before, such as Nikola Milenkovic and Luka Jovic. 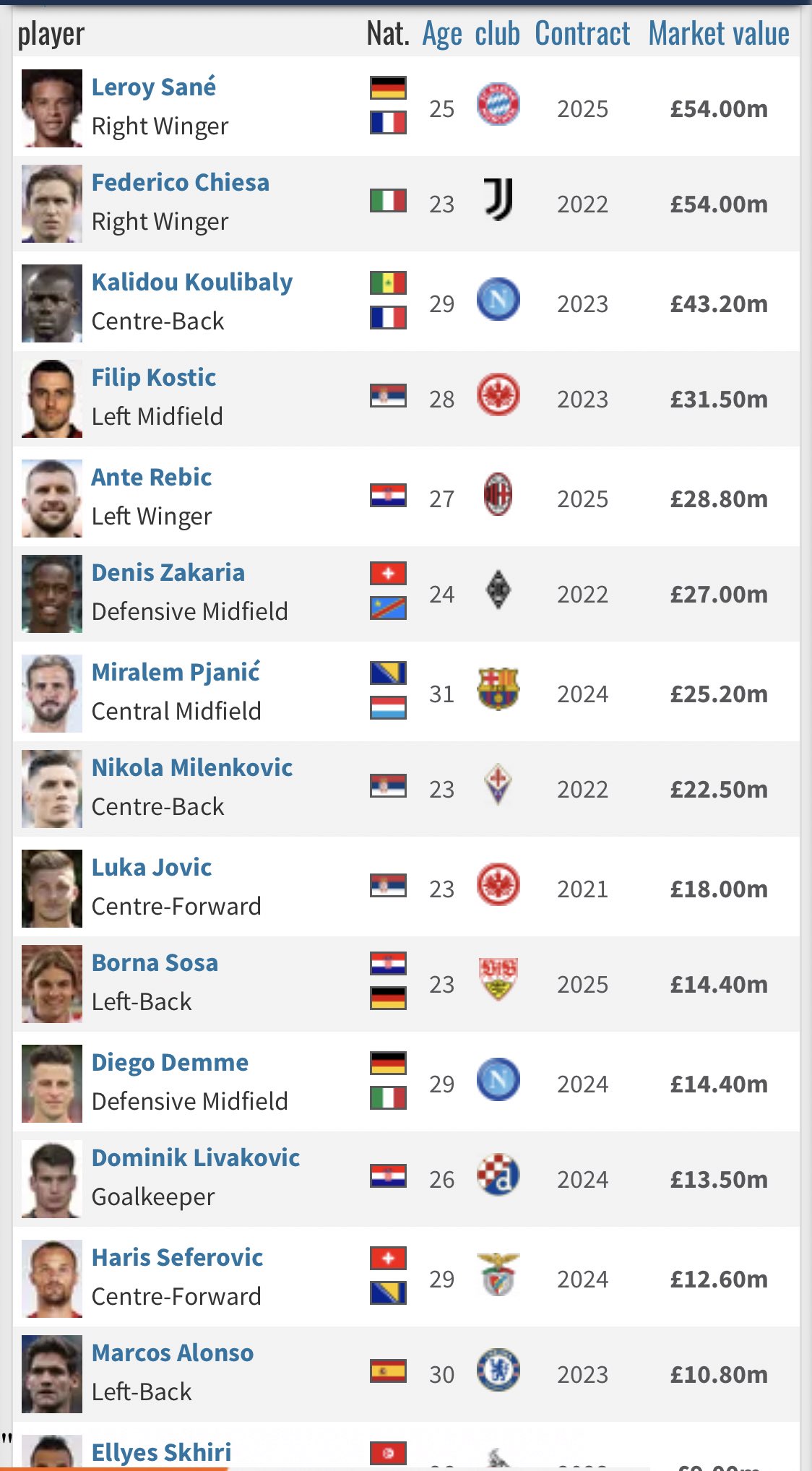