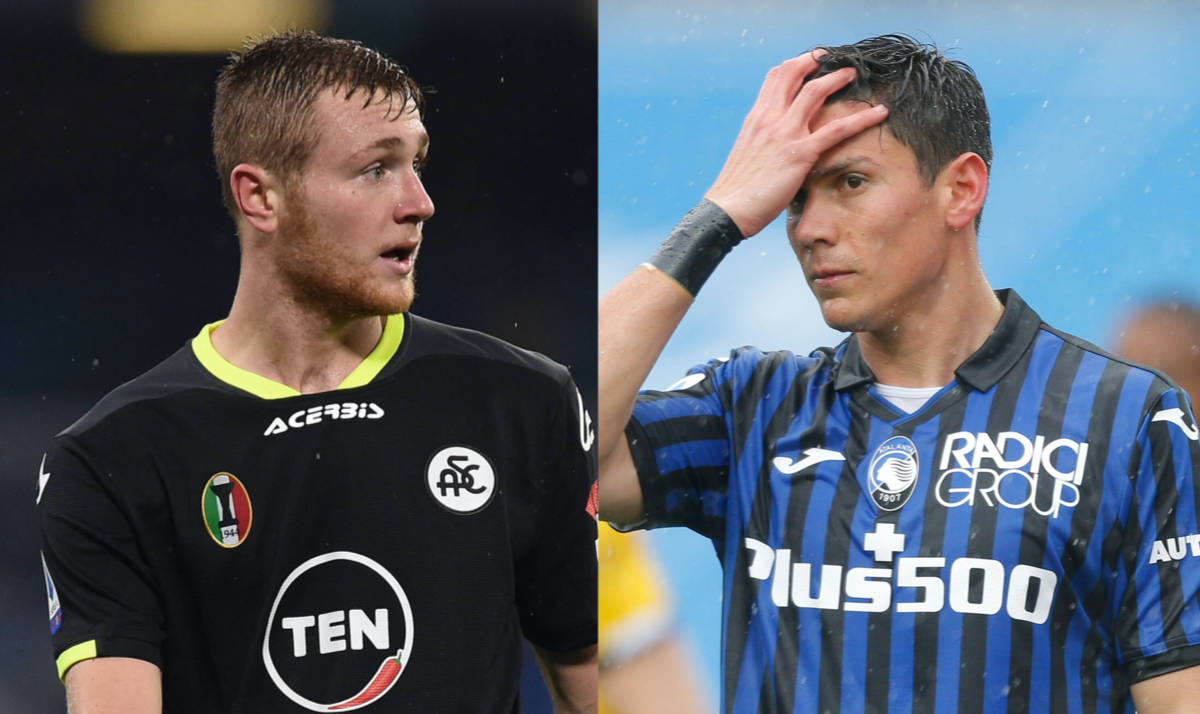 AC Milan are giving consideration to the idea of bringing back two young Italian midfielders in the summer transfer window, a report claims.

MilanNews starts with an update on Tommaso Pobega who is on loan at Spezia with an option to buy and a buy-back in favour of Milan. He has managed to offer convincing performances under Vincenzo Italiano’s guidance, missing only a five-game stretch due to a muscle injury, and two more for thigh problems.

He has 15 total appearances, amassing 3 goals and 2 assists in Serie A, and he has even been playing for the Italy U21 national team as a regista when Tonali and Rovella have not been available. Maldini and Massara are keeping their eyes open and are monitoring the performance of the 21-year-old, who is playing for a potential spot at Milan next season.

The other player in question is Matteo Pessina, who was sold to Atalanta back in 2017 as part of the Andrea Conti deal. He has played 21 matches this season, with 1 goal and 2 assists in Serie A, and 7 appearances in the Champions League.

He is a versatile player willing to make sacrifices in the defensive phase, and in most matches he is the glue between midfield and attack. Milan have a clause that provides for a 50% discount in a possible resale to the Rossoneri who have begun to keep an eye on him for a while, and it cannot be ruled out that the management try and bring him back.