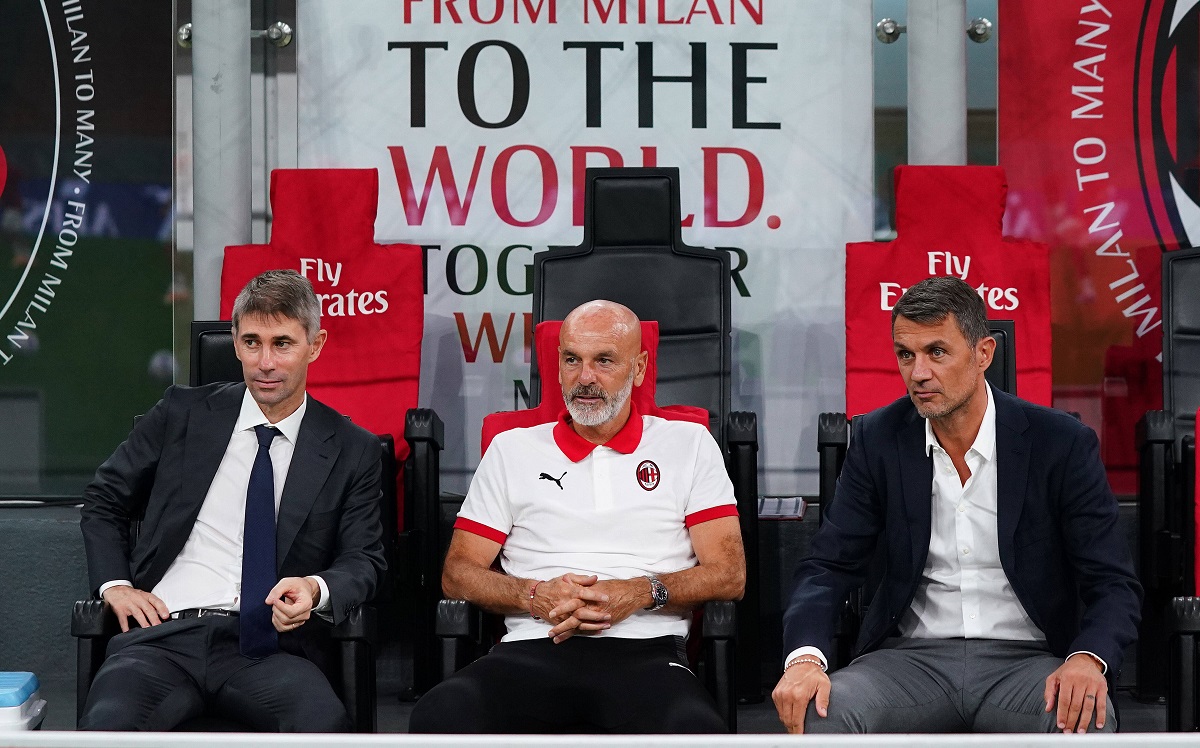 AC Milan directors Paolo Maldini and Ricky Massara are working on a number of signings to raise the quality and depth of the squad, a report claims.

MilanNews writes that the duo will work on two new full-backs, one on the right and the other on the left, to be the deputies to Theo Hernandez and Calabria. A new midfielder should also arrive after the signing of Tonali permanently, as Soualiho Meitè will return to Torino.

In attack, a deputy to Ibrahimovic is being sought and the name that the club are dealing with is that of Olivier Giroud, who could even sign before the European Championships on a two-year contract. With Calhanoglu’s farewell, the Rossoneri are monitoring Rodrigo De Paul’s situation and he is the ‘dream’ of the Milan management. The asking price for De Paul is €35-40m and Udinese would only like cash, but Maldini will work on it.

Finally, Milan will also sign a right winger, considering Samu Castillejo is near an exit. There are at least two or three profiles that they like, and they are after a player who can beat a man and carries a greater goal threat than the current options. Six areas, therefore, that the management are working on.

READ MORE: Tomori and Tonali negotiations all part of Maldini’s strategy for a Champions League market