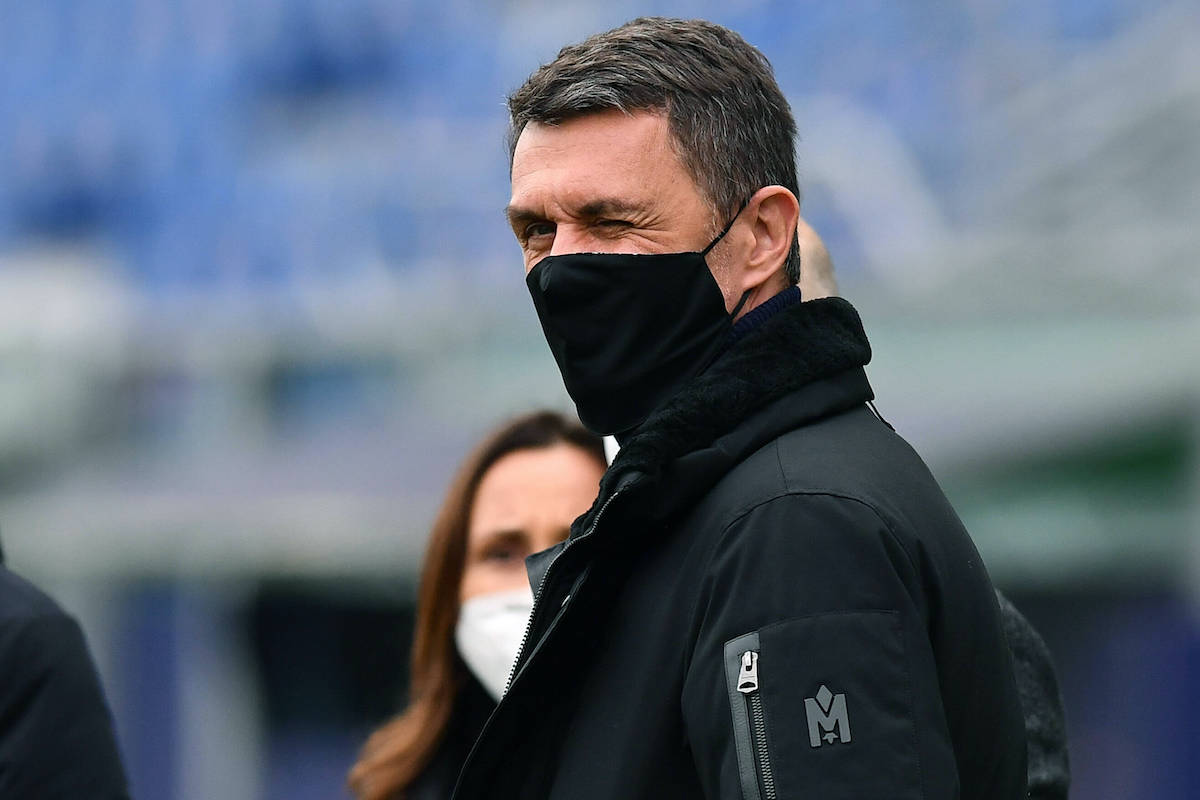 AC Milan are hoping to use their positive relationship with Chelsea and Real Madrid to secure some summer signings, a report claims.

According to MilanNews, Paolo Maldini is weaving with Chelsea and Real Madrid after the official purchase of Fikayo Tomori, who arrived permanently at Milan for €28m. Negotiations between Milan and the Blues are certainly not over because the management are trying to understand if it is feasible to make it a quartet moving from London to Italy.

In addition to Tomori, Milan are keen on Giroud, Bakayoko and Ziyech. For the first there is an agreement on a contract (two-years at €3.5m net) and are expecting him to arrival on a free transfer, for the second Bakayoko wants to return and Milan want to sign Ziyech on loan with option to buy.

Maldini and Massara are about to close Brahim Diaz’s return to Milan on a loan with option deal, but full-back Alvaro Odriozola is as plan a B to Diogo Dalot, plus striker Luka Jovic is an alternative to the aforementioned Giroud. The good relations between Milan and these two clubs could make the difference.