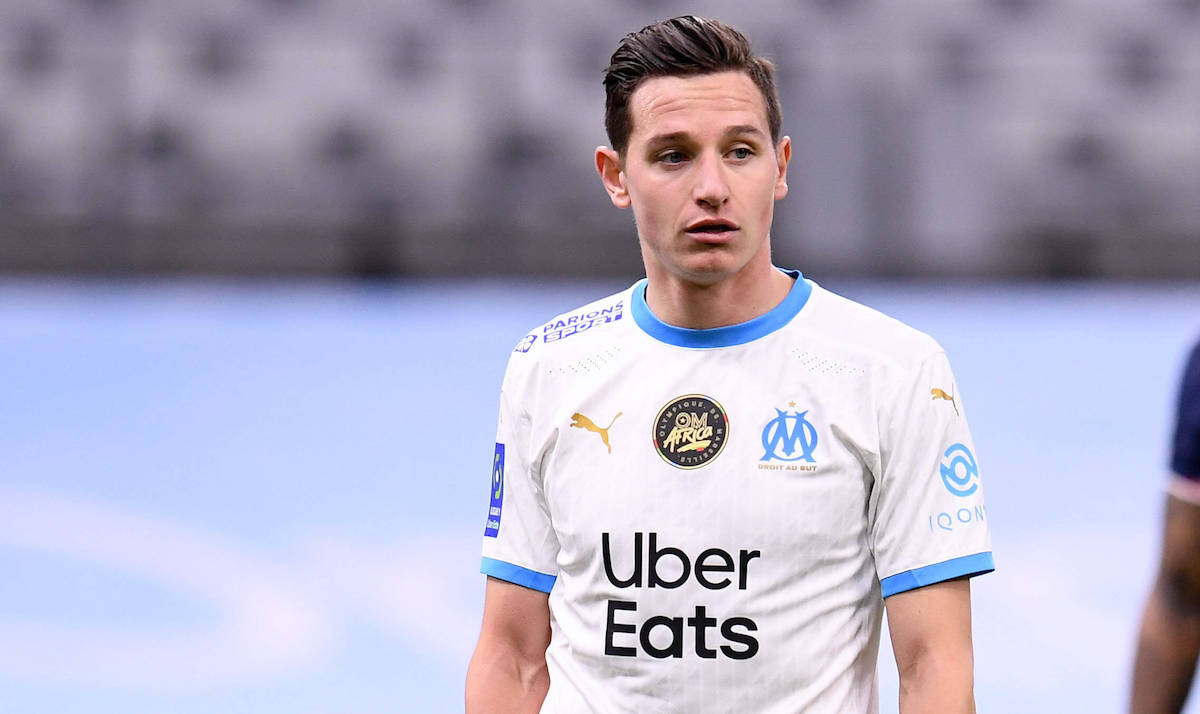 MN: Maldini identifies No.1 summer target and prepares contract offer worth over €11m

AC Milan directors Paolo Maldini and Ricky Massara are already thinking of ways to bolster the squad ahead of next season, a report claims.

According to MilanNews, the Rossoneri’s intention – after addressing urgent renewals – seems to be to strengthen the team where no adjustments were made in January.

The roles to be supported are those of the right wing position and left-back. Florian Thauvin is the primary target of the management to address the former, as Alexis Saelemaekers and Samuel Castillejo are a functional pair but Thauvin certainly has more technical quality.

The Frenchman will be available on a free transfer in June when his contract with Marseille expires, and he would certainly find a tempting destination in Milan.

The report adds how Maldini intends to offer him a four-year contract at €2.8million net per season, which is a commitment of €11.2m or around €20m gross for Milan. The knot of commissions to be paid to the player’s agents remains to be resolved.