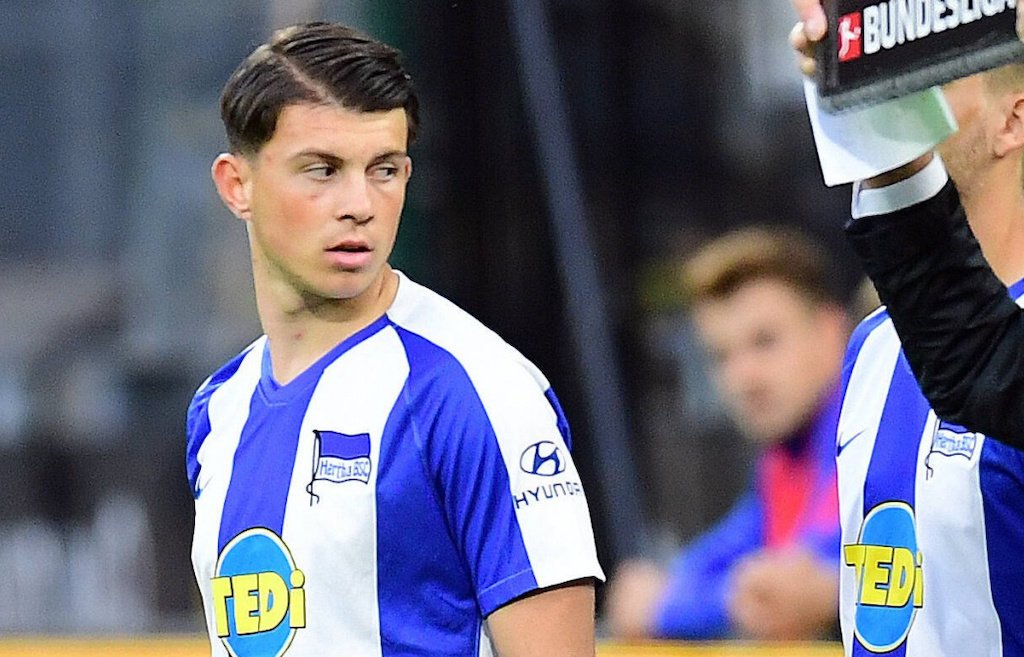 Confirmations have arrived regarding AC Milan’s interest in signing Hertha BSC starlet Lazar Samardzic, according to a report.

Both the Berliner Zeitung and Bild (via GGFN) are reporting that Samardzic is still in Spain undergoing contract talks with a club, with Milan and Chelsea the two clubs named as having made offers to the player’s entourage.

The teenager has a contract until 2024 but is believed to be looking for a fresh opportunity this summer having played just 32 minutes across three games this season.

Now, MilanNews are reporting that direct confirmations have arrived regarding Milan’s strong interest in Samardzic. There are continuous contacts with the representatives of the playmaker who Paolo Maldini in particular is leading the charge to sign the the German talent.

The competition however promises to be very fierce, as many big clubs have probed the ground in recent weeks with members of his entourage, as per the report.