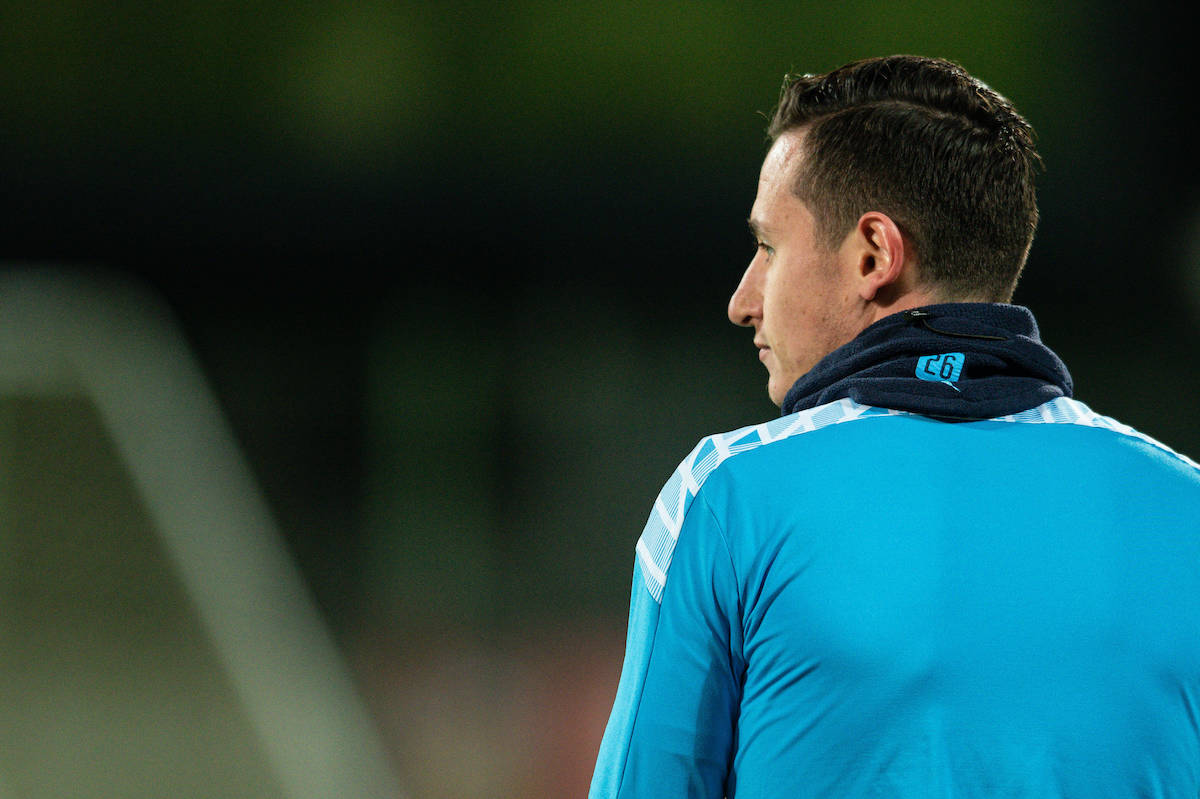 There is one area that the Milan management have in mind regarding strengthening the team ahead of next season, a report claims.

After 21 rounds it is clear to see that the current Milan are a well-oiled machine, as they have not scored this many goals for 15 years, while at the other end they have kept eight clean sheets.

MilanNews writes that it will not be easy to improve a team that works so well, but there are some departments that objectively deserve some potential upgrades to make Milan even more competitive.

A new right winger is something that is in the plans of Paolo Maldini and Ricky Massara, with Florian Thauvin’s name isamong the most credited. The Rossoneri are keeping the talks with the entourage of the Frenchman alive, which is a clear sign of their concrete interest.

The 28-year-old is on an expiring contract with Marseille and will not renew, so Milan are sniffing a free transfer.