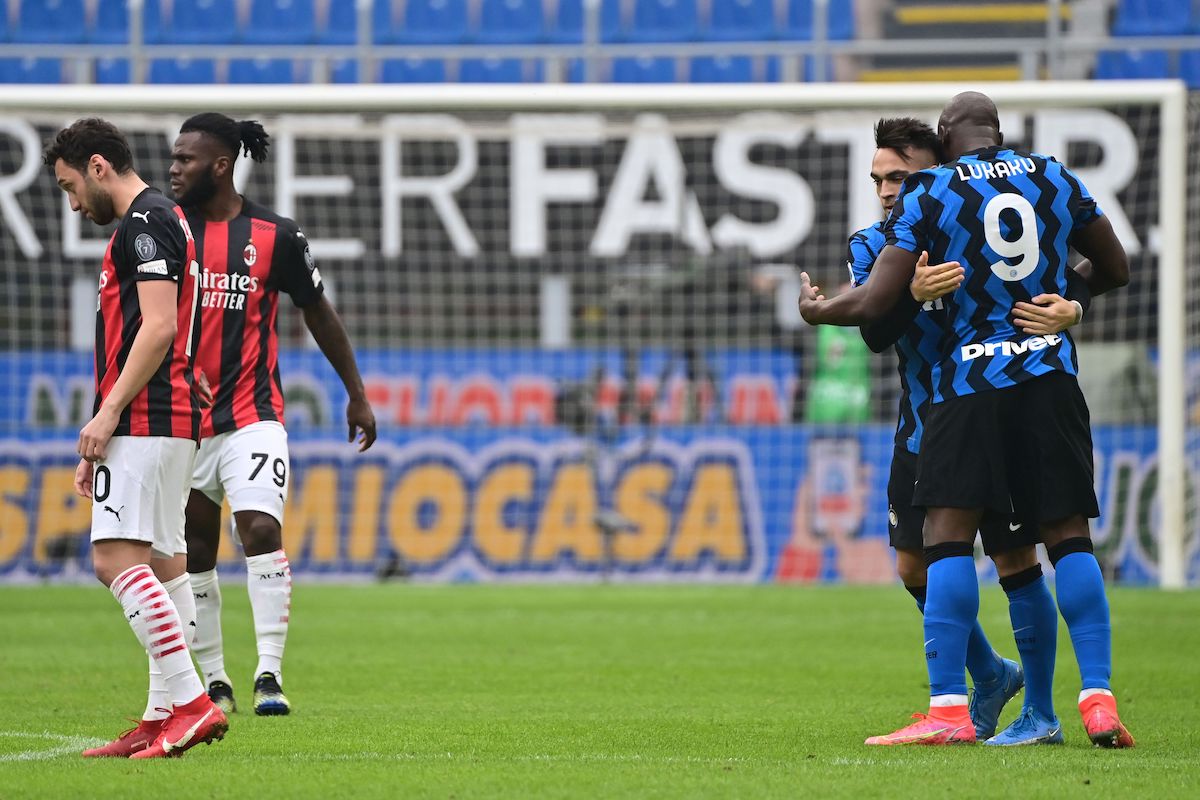 Although a negative feeling among the Milan fan base is natural given the two disappointing recent league defeats, now is not the time to overreact.

That is what Anto Vitiello writes in his latest for MilanNews, outlining the fact that Milan have 17 more points compared to the same stage last season (after 23 rounds). After the derby the impression is that the team are now cut adrift from any of their main objectives, and while the moment is objectively complicated due to sustaining two defeats in a row – scoring zero and conceding five in the process – shouting defeatism ‘seems frankly exaggerated’.

Vitiello adds how in recent seasons Milan are used to being 20 points away from top spot in February, but this time they are four. It is right for Stefano Pioli to ask questions about a team that has already lost five times in the first two months of 2021, but it is equally true that pessimism brings nothing but negativity to the ‘environment. After all, the goal has always been to get into the top four anyway.