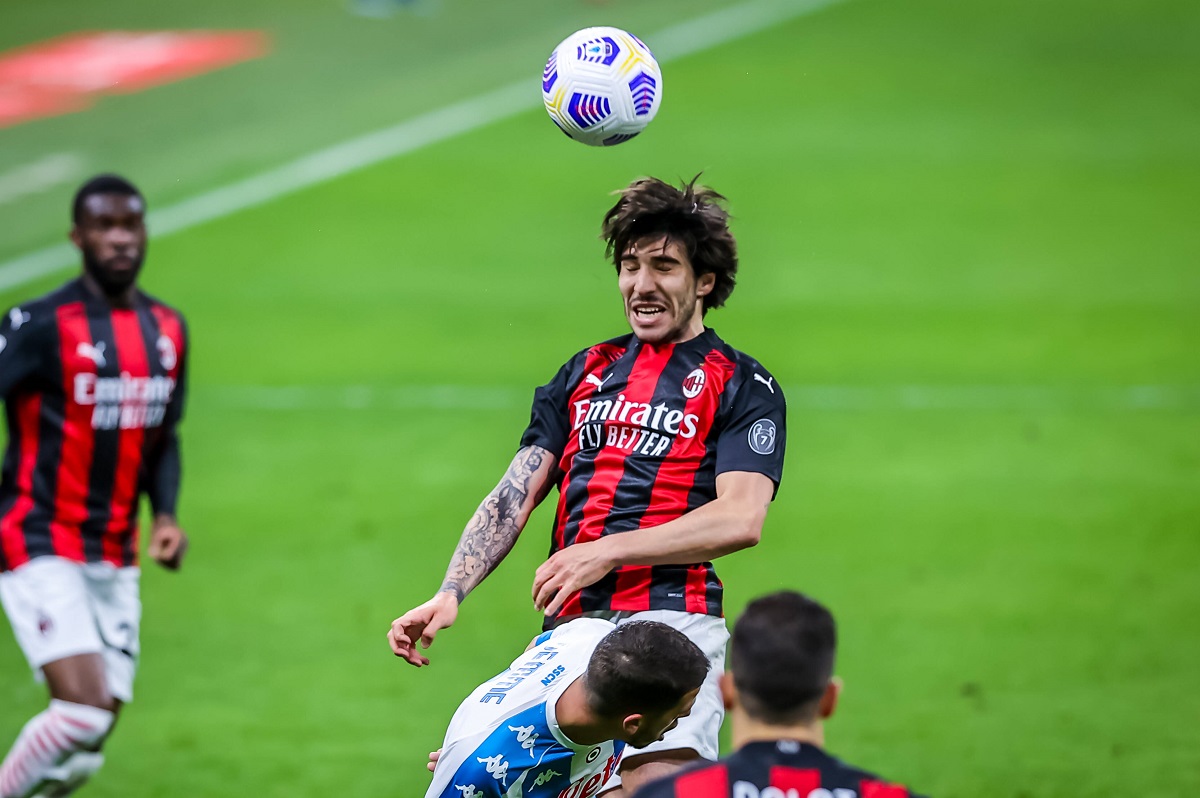 Milan had a meeting with Brescia yesterday to discuss the future of Sandro Tonali, who spent the last season on loan with the Rossoneri. It seems the parties got closer to an agreement, with the move expected to go ahead.

According to MilanNews, Paolo Maldini and Ricky Massara managed to obtain a further discount in the deal. Only the last details of the deal now remain and Milan also need the final go-ahead from Elliott Management.

They were initially expected to pay €15m for the buy-out clause and €10m in bonuses. That is in addition to the €10m that was paid for the loan. However, the new figure of the transfer will be €12-13m as well as the inclusion of Giacomo Olzer.

It’s a substantial discount, in other words, and the Rossoneri directors should be praised for their efforts. The goal is to complete the move by Sunday so that Tonali will be available when the training restarts on July 8.

READ MORE: Milan could cash in €30m from departure of talented duo – the latest