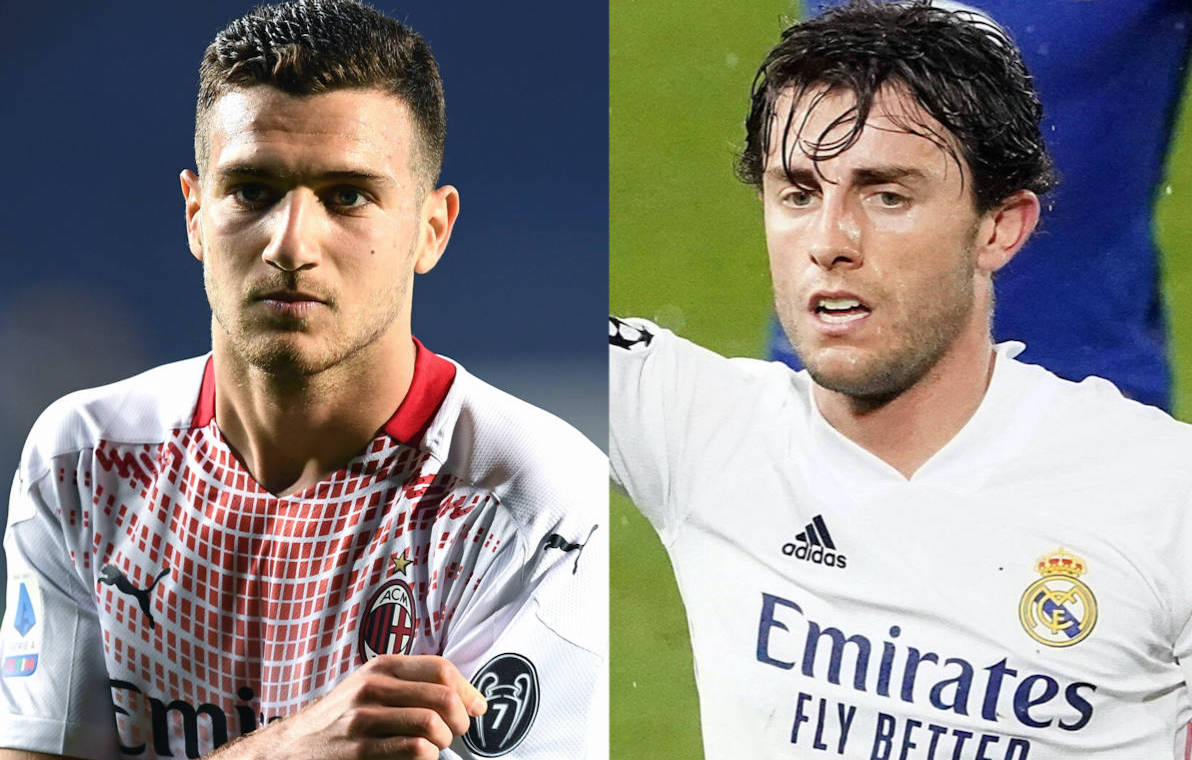 AC Milan have one more gap in their defence to fill after the arrival of Fode Ballo-Touré to be the deputy left-back, and the search is on to fill it.

MilanNews writes that the Milan management are on the lookout for a back-up to Davide Calabria given that Andrea Conti is no longer part of the plans and – while he could play in that position – Pierre Kalulu is seen more as a central defender.

Milan are working to try and sign some cast-offs from top clubs on loan, such as Manchester United’s Diogo Dalot and Real Madrid’s Alvaro Odriozola. The former spent last season on loan with the Rossoneri, but it will not be easy to convince Manchester United to let him leave on loan again.

For his part Dalot is pushing to return to Milanello and is the number one target because he knows the club and the league, and because last year he proved to be a great professional who is admired and appreciated by Pioli and the management.

For now United are not open to a loan and therefore the negotiation is on stand-by. In a few weeks the position of the Premier League club could change, but Milan cannot be found unprepared and therefore they have lined up Odriozola, who Real Madrid seems willing to loan out. To summarise, Dalot is Plan A, while Odriozola is a very obtainable Plan B.