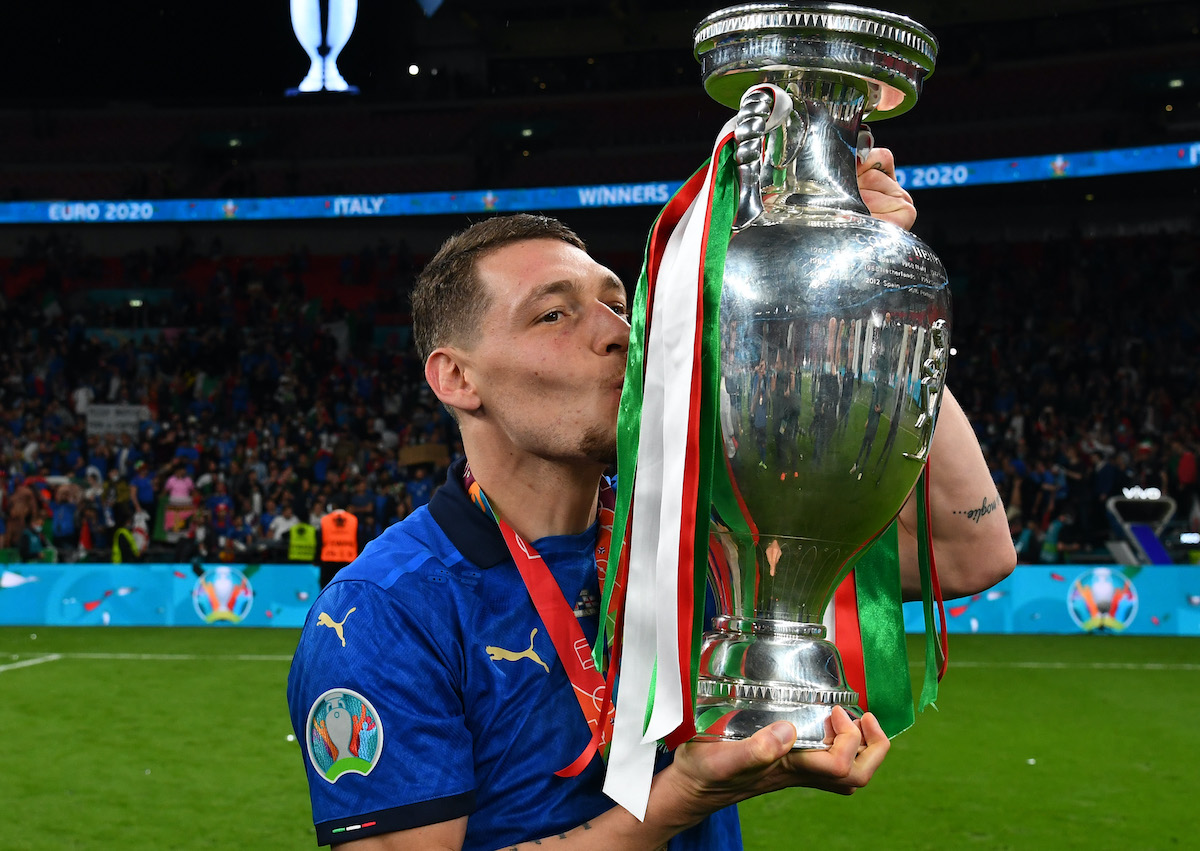 MN: Milan and Inter both attracted by potential free transfer for Italy international

AC Milan and Inter are both interested in signing striker Andrea Belotti from Torino, according to a report.

According to a report on MilanNews, Belotti is looking more and more like he will not renew his contract which expires at the end of the current season, as Torino’s president Urbano Cairo recently hinted at: “I think he doesn’t want to sign, I can’t force him.”

Belotti is heading towards a farewell on a free transfer despite the fact he has been offered €3.5m net per season by Torino. He no longer has the same amount of suitors as before, when Cairo even inserted a €100m euro clause in its contract valid only for foreign clubs, but both Milan and Inter are assessing the oppoirtunity.

Belotti has always been a Milan fan, while Inter had pushed for him with insistence last summer. They are two teams that could guarantee Belotti the chance to compete for trophies, to play in European competitions and of course give him the salary he wants.