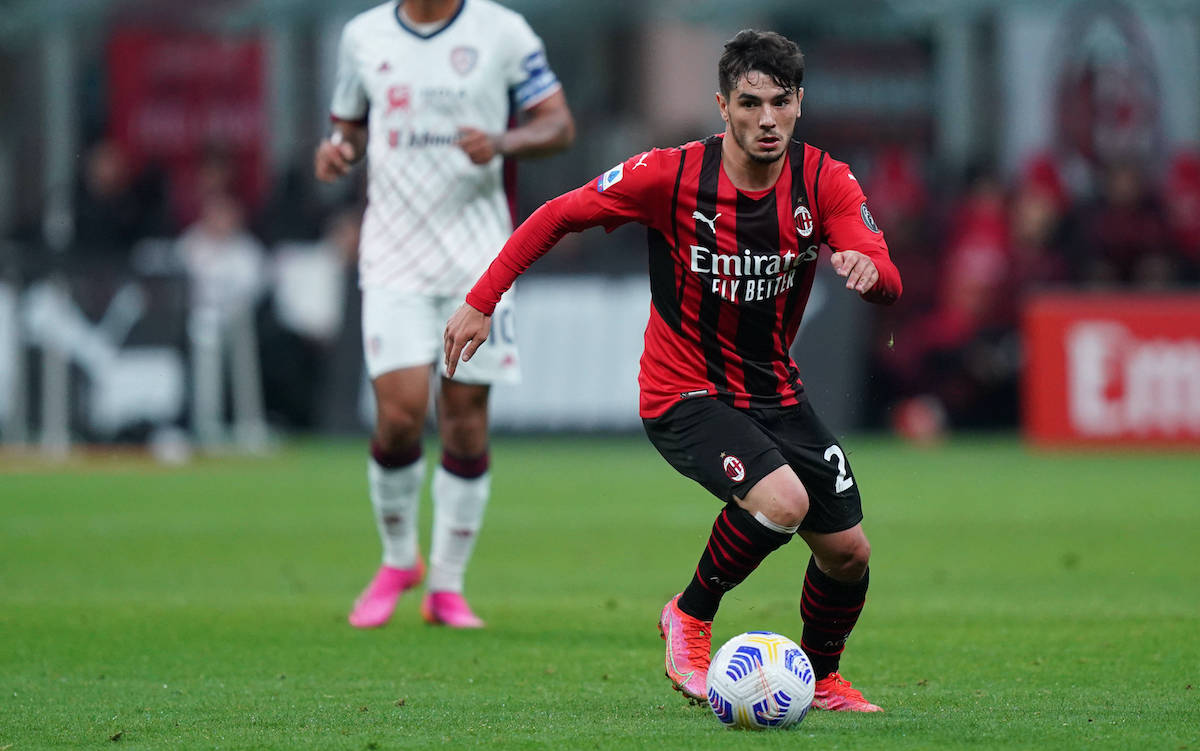 MN: Milan and Real Madrid agree on €22m deal for playmaker – all the figures

Milan have reached an agreement with Real Madrid for the signing of Brahim Diaz, who spent last season on loan with the Rossoneri. It’s a big boost for them, of course, since it’s a role that needs reinforcement.

The Spaniard was a very important player for Milan towards the end of this past season and won over the support of the fans. He also impressed the Rossoneri management, resulting in the negotiations with Real Madrid.

According to Pietro Mazzara of MilanNews, the agreement is on the basis of a loan with an option to buy. It will be a paid loan worth €3m and the buy-out clause will be set at €19m, taking the potential total cost up to €22m.

Real Madrid will also have a buy-back clause at €27m, meaning the Rossoneri could at least get €5m for their troubles if the Bernabeu side decide to sign Diaz. In the coming days, it seems, the deal could be announced.

READ MORE: Milan and Leicester to battle it out for Sassuolo star – one positive sign