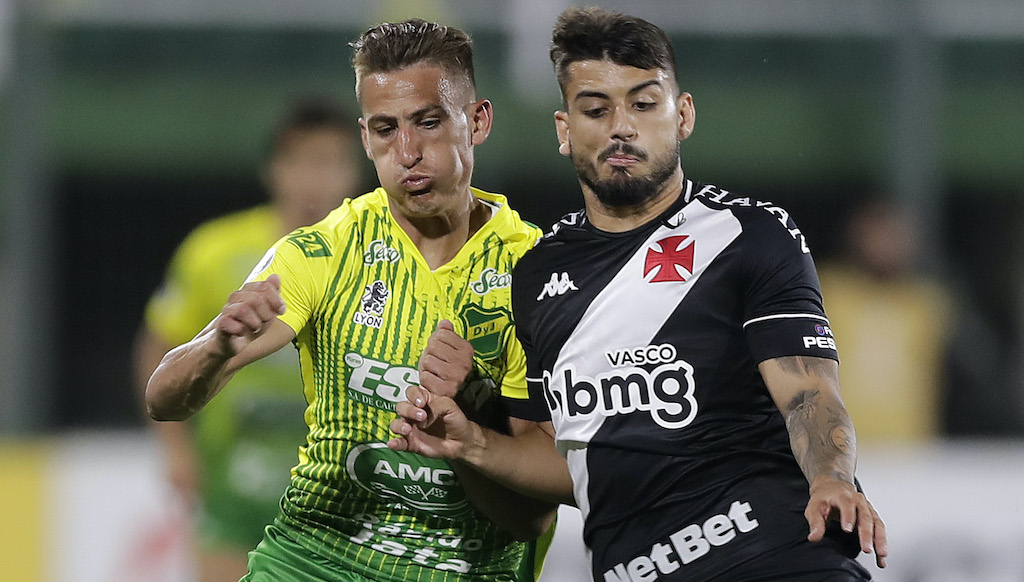 AC Milan have been offered the chance to sign Vasco de Gama defender Ricardo Graca, according to a report.

Speculation persists that Milan are looking to bolster their defensive department given how stretched it has been so far this season with Romagnoli, Kjaer and Gabbia all having missed time due to injury and with Duarte and Musacchio no longer deemed to be an important part of the club’s plans as things stand.

According to a report from MilanNews, the Rossoneri have been offered the chance to sign Ricardo Graça from Vasco de Gama, as well as Serie A rivals Roma.

The Brazilian has a Portuguese passport, and the report claims that the player will be evaluated by the scouting sector, implying that a decision has not yet been made regarding a potential pursuit.

The 23-year-old is a left-footed centre-back who has made 56 appearances for the Brazilian side, as per Transfermarkt.