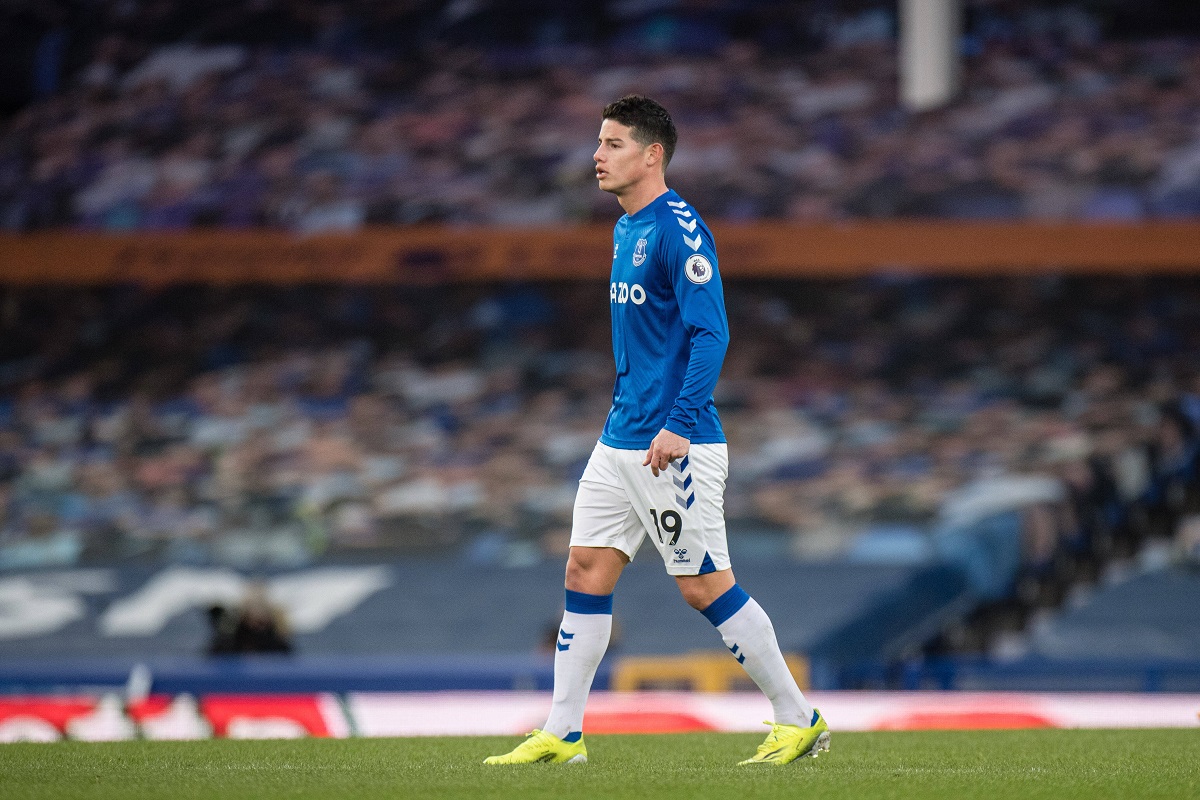 MN: Milan are ‘likely evaluating’ Everton star but there are no negotiations

Hakan Calhanoglu has left and Milan are now looking for a new playmaker, in addition to the signing of Brahim Diaz. One name that has been mentioned lately is James Rodriguez, expected to leave Everton this summer.

Earlier today, Vito De Palma of ESPN reported that the Rossoneri are very close to reaching an agreement with the Colombian. The salary would most likely be €18m net, based on what has filtered, spread over a three-year contract.

MilanNews journalist Anto Vitiello, considered one of the most reliable when it comes to Milan, was asked about the report. He confirmed that Rodriguez has indeed been proposed by the club by Jorge Mendes, but the rest was a bit different.

The Rossoneri, as he put it, are likely evaluating the opportunity to sign the former Real Madrid man. At the moment, though, there are no negotiations which also means that the player isn’t close to the club.