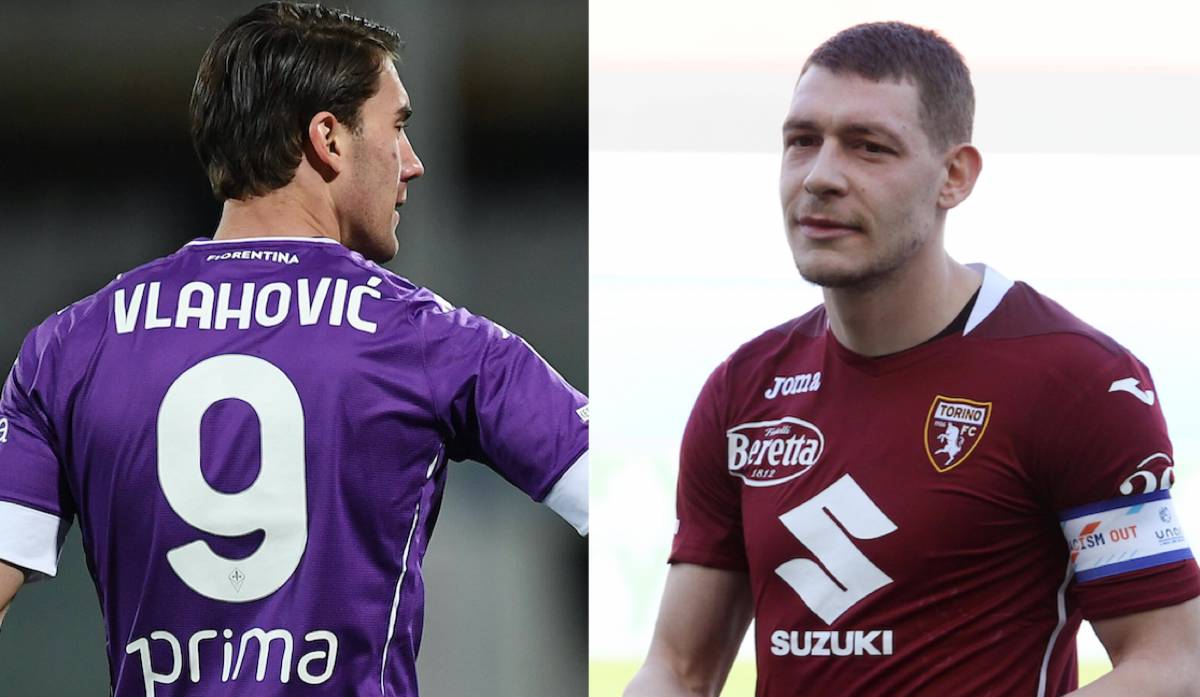 AC Milan plan to sign a new centre-forward to compliment Zlatan Ibrahimovic and complete the department, according to a report.

According to the latest bulletin from MilanNews – which included updates on the market strategy for the summer and Ibrahimovic’s new one-year deal – the Rossoneri are considering buying a striker to join the Swede.

The current season has shown that the 39-year-old cannot play every three days and needs a player able to step in as a deputy, and that is why ongoing reflections are taking place regarding the signing of a new striker, but a lot will depend on the opportunities that the market throws up.

For example, they would have to have low wages and an affordable price tag, so plays like Dusan Vlahovic of Fiorentina – who Milan like a lot – are difficult because Rocco Commisso has set an asking price of €40m.

Also in the sights is Andrea Belotti of Torino, who may not renew and will be only one year from the deadline of his contract in the summer, so in his case the cost would be significantly lower than a few years ago when Urbano Cairo demanded astronomical figures.

There could also be another way that Milan go, namely a player from abroad of a young age, not yet fully established but who has great potential. It will be a pursuit led by two key principles: ‘economic and philosophical’.