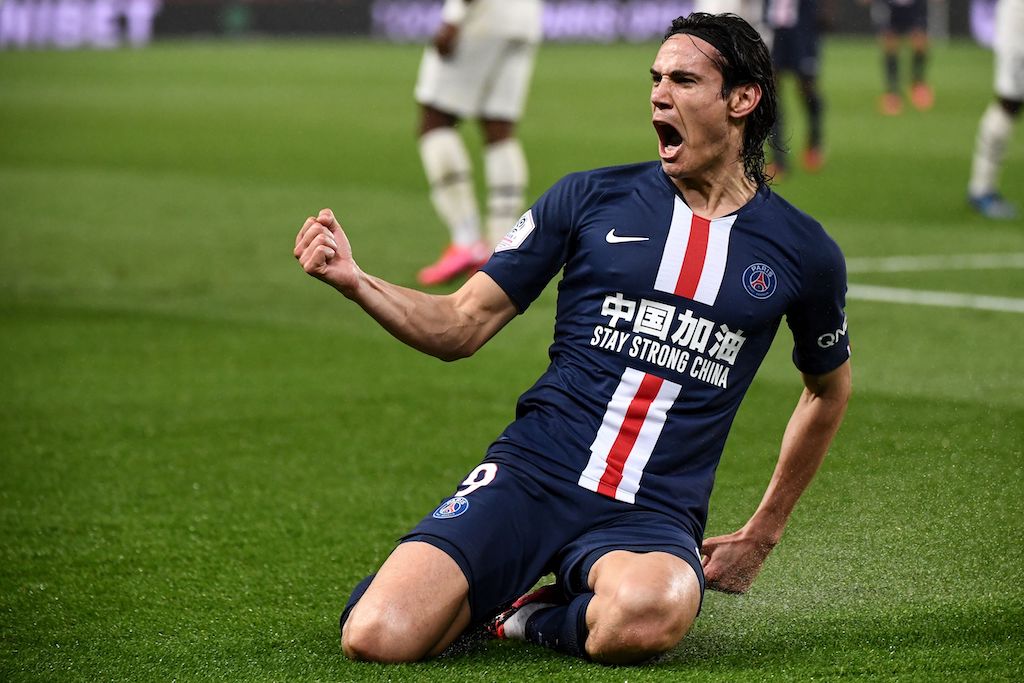 MN: Milan begin to scout Ibrahimovic alternatives – Cavani tops the list but there is an issue

AC Milan have reportedly lined up some potential alternatives to Zlatan Ibrahimovic as the saga regarding his renewal continues to rumble on.

MilanNews are reporting how the proposal put forward by Milan is one they consider to be fair and also significant at €6million in total for a player who will turn 39 during the next season, but the Swede still wants €7m.

He is playing hard ball knowing that the management have staked everything on him, but everyone ultimately expected the situation to be resolved faster than this.

Therefore, Milan have been forced to examine some potential back-up plans in the event of a breakdown between the parties, which no one is hoping for or expects.

Olivier Giroud and Mario Mandzukic feature on the list, while Edinson Cavani is at the top but has sizeable demands in terms of salary. All would be available on free transfers as their deals at their respective clubs have run out.