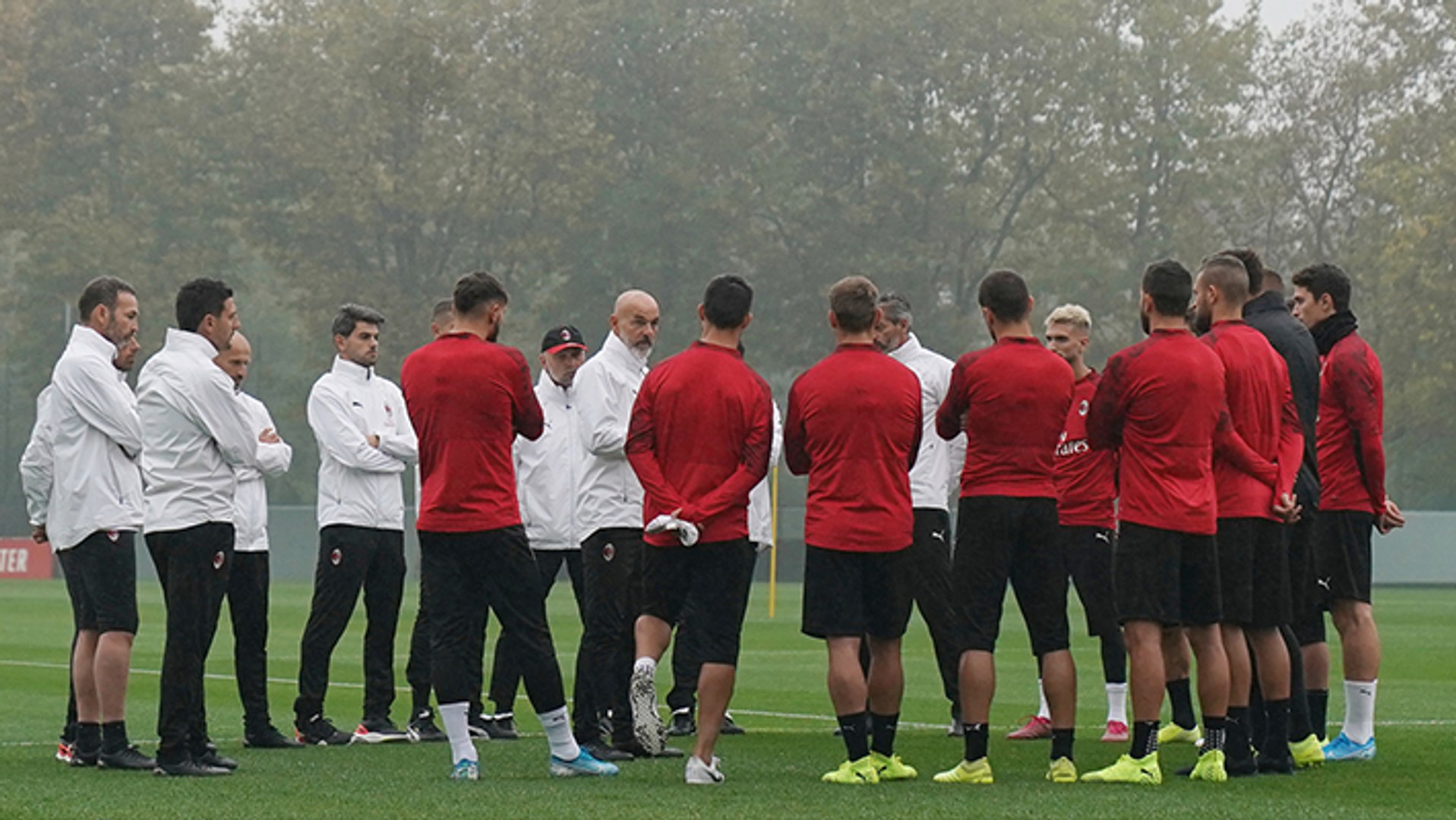 MN: Milan building the squad with an eye to the UEFA list rules – the current situation

The Milan management are at work to get the pieces of the squad ready for next season but they must have an eye on the UEFA competition rules.

MilanNews writes how Milan are obviously operating under economic and technical restrictions but also bureaucratic ones. That is because the UEFA squad list for the group stages of the Champions League must be as complete as possible, and Milan still have a slot available for non-EU players, given that the permanent signing of Fikayo Tomori took up one.

In order to be able to name 25 players in List A for the Champions League, the squad needs to meet some basic requirements with regards to home-grown players. There must be at least eight players that must have come through the academies either at the youth sector of the club or within an Italian academy.

In the event that these slots are not filled adequately, the number of players that can be named is reduced by one for each parameter not respected. To date, considering the Giroud and Brahim Diaz operations also closed, the situation of Milan is:

Milan can register two more players on the list: either two who came through the Primavera that would bring the total to 25, a player trained in an Italian club (total 24), or neither (total 24). In addition, List B players can also be registered as List A to complete the squads. In the event that, for example, Pobega left, one of Plizzari, Colombo and Daniel Maldini could be “promoted” to list A.