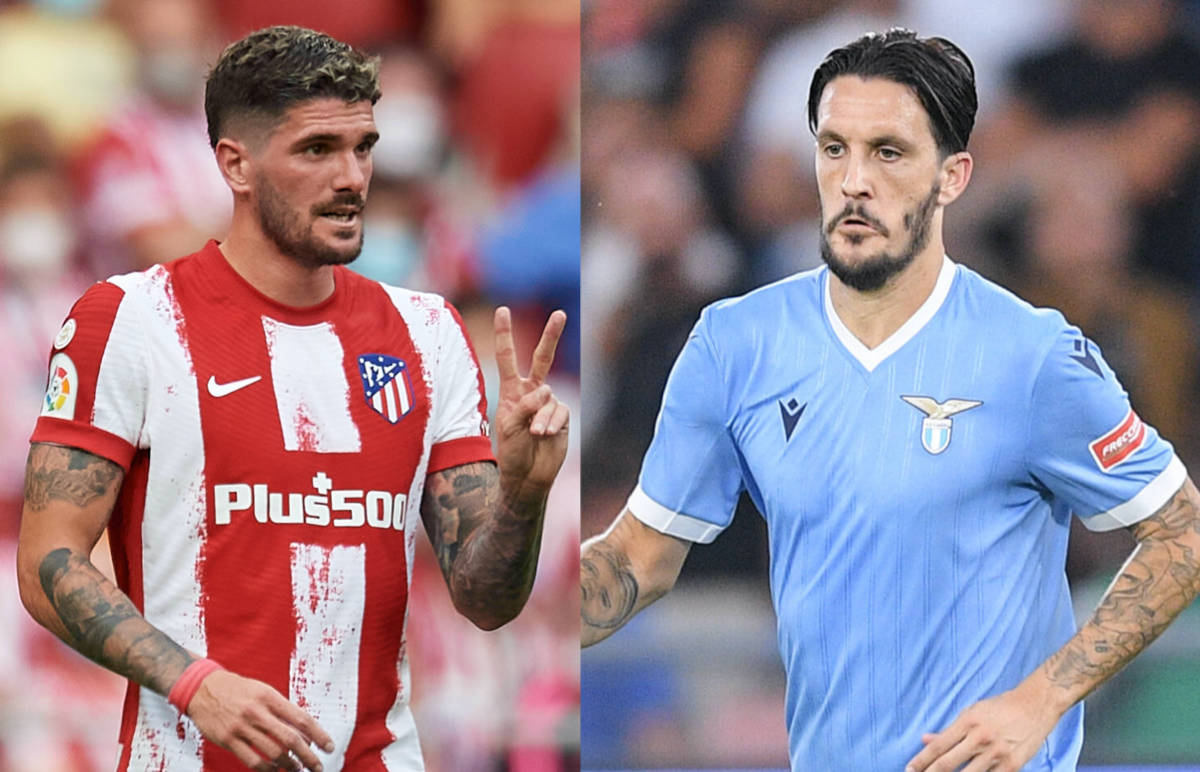 AC Milan’s management decided to change approach in the summer window after falling into difficulty signing a replacement for Hakan Calhanoglu, according to a report.

The well-known journalist Franco Ordine spoke in a column for MilanNews about the market, confirming that Paolo Maldini and Ricky Massara decided to change their approach in the market when they realised that a Calhanoglu-type profile was not available for purchase, as their original targets were Rodrigo De Paul and Luis Alberto.

This is why the directors decided to change their tactical plans and – along with Stefano Pioli – it was decided to bet on Brahim Diaz as the trequartista heading into the new season. The club knew that signing an ‘all-rounder’ for that position was virtually no longer a possibility, and that is why they showed so much faith in Brahim.

The number 10 shirt was thrown into negotiations as a gesture of faith, and once Brahim arrived the situation changed to finding a player who could be a more versatile forward, i.e. a playmaker and a right winger.

READ MORE: From LaLiga suitors to a late assault from Germany – what happened regarding Castillejo