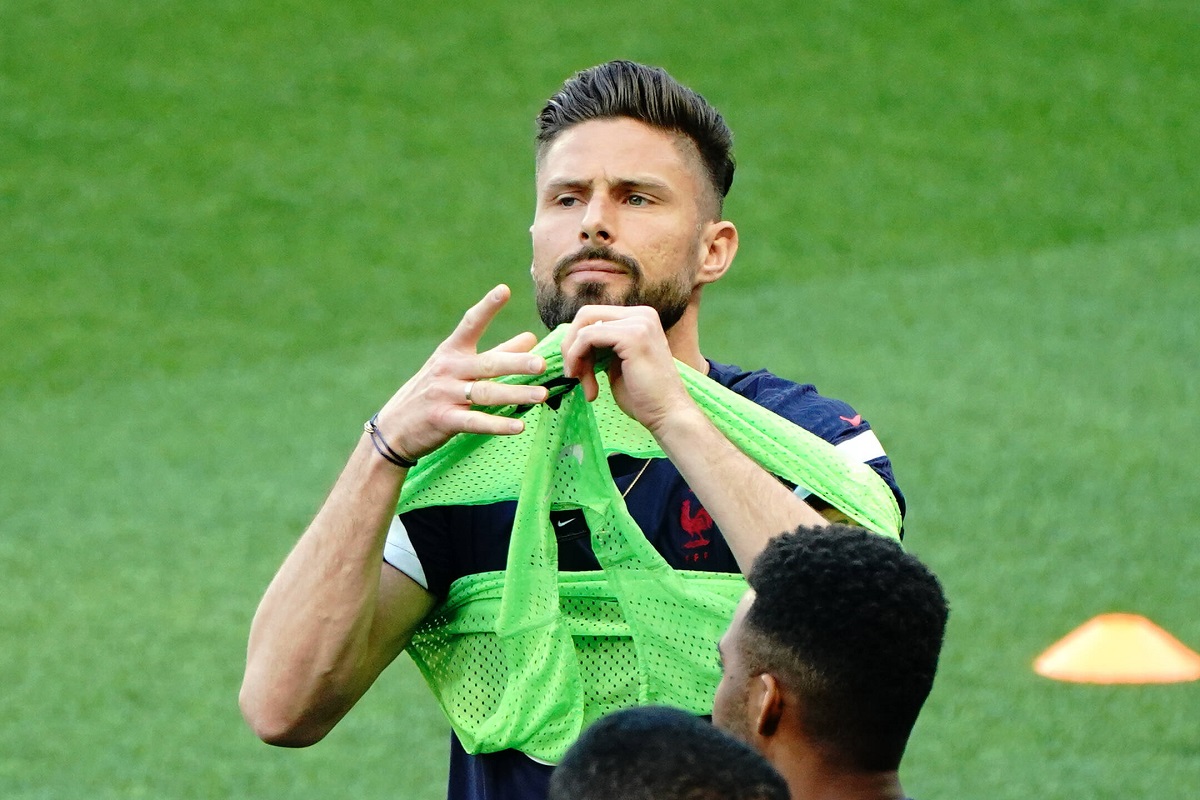 MN: Milan close to being able to announce signing of Chelsea forward as negotiations proceed

AC Milan are moving closer to being able to announce the signing of Olivier Giroud from Chelsea, according to a report.

It has been reported by all major sources that Giroud is the Rossoneri’s number one target to bolster the attack and provide cover for Zlatan Ibrahimovic, given his age and his injury troubles during the last campaign.

According to what is being reported by MilanNews, the negotiations for Giroud’s arrival at Milan are getting closer and closer to being completed as more and more confirmations are arriving on the imminent white smoke.

The French centre-forward has long been the Rossoneri’s first choice target to reinforce the attack, and now it seems that they will soon be able to welcome the 34-year-old, despite the initial doubts surrounding the fact that Chelsea had used their option to extend his deal until 2022.

Giroud has 90 goals and 32 assists across 255 games in the Premier League, and is coming off the back of winning the Champions League with Chelsea.

READ MORE: Pioli confirms who next season’s captain will be and fails to rule out formation change