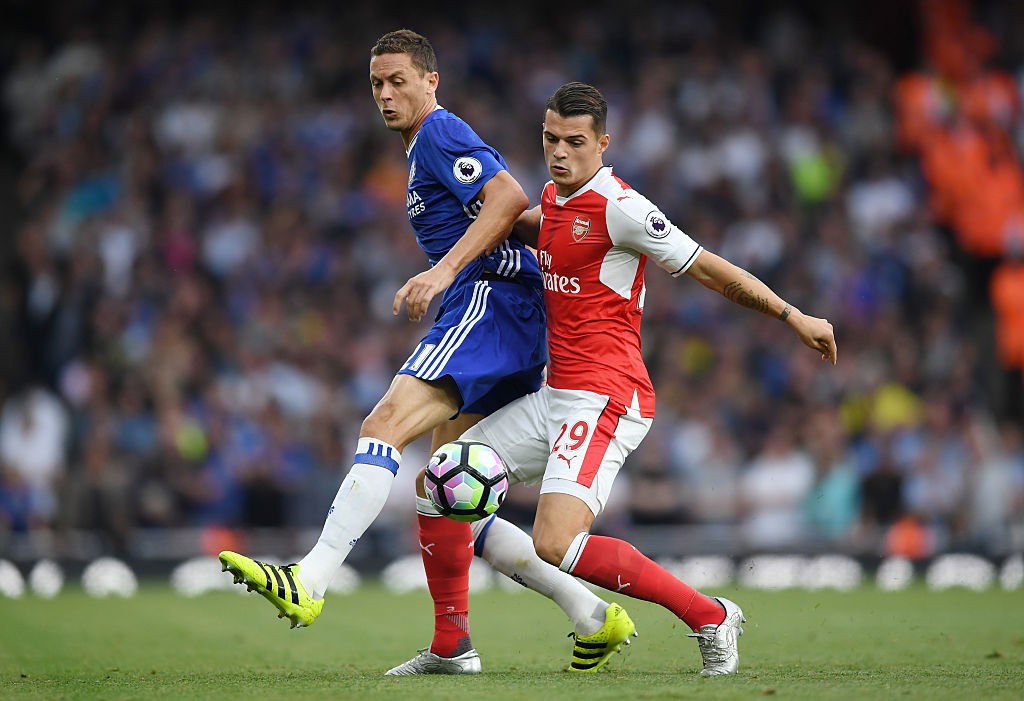 AC Milan are targeting midfield reinforcements in the January transfer window, a report claims, with eyes on the Premier League.

According to a report on MilanNews.it, Milan are hoping to welcome both Zlatan Ibrahimovic and Jean-Clair Todibo to Milanello on December 30 when the team comes back from their short festive break.

Widespread reports are suggesting that the Swede is ready to finally accept the Rossoneri’s offer while for the latter, negotiations are at an advanced stage, although the aforementioned duo will ‘not be enough’ to satisfy the management.

Milan’s midfield may be set for a mini overhaul, the report continues, as Franck Kessie has ‘shown that he has more limits than strengths’ in recent weeks.

He could leave the club in January, but only in the case of offers that would mean no losses are recorded on the balance sheet, therefore €20million is the starting price.

Even Lucas Paqueta could be sold: Leonardo is trying to take him to PSG and could soon begin talks with Maldini and Boban over a deal.

Should they both leave, Milan could then turn to two midfielders with very different skill sets to the aforementioned duo: Arsenal’s Granit Xhaka and Manchester United’s Nemanja Matic.

The Swiss international is set to leave the Gunners two years after arriving from Monchengladbach in a deal worth €35m (as per Sky), and is likely to command a larger fee than Matic.

That is because the Serbian is out of contract at the end of the season and could therefore arrive for a cut-price fee compared to the €45m fee paid to sign him from Chelsea two years ago.