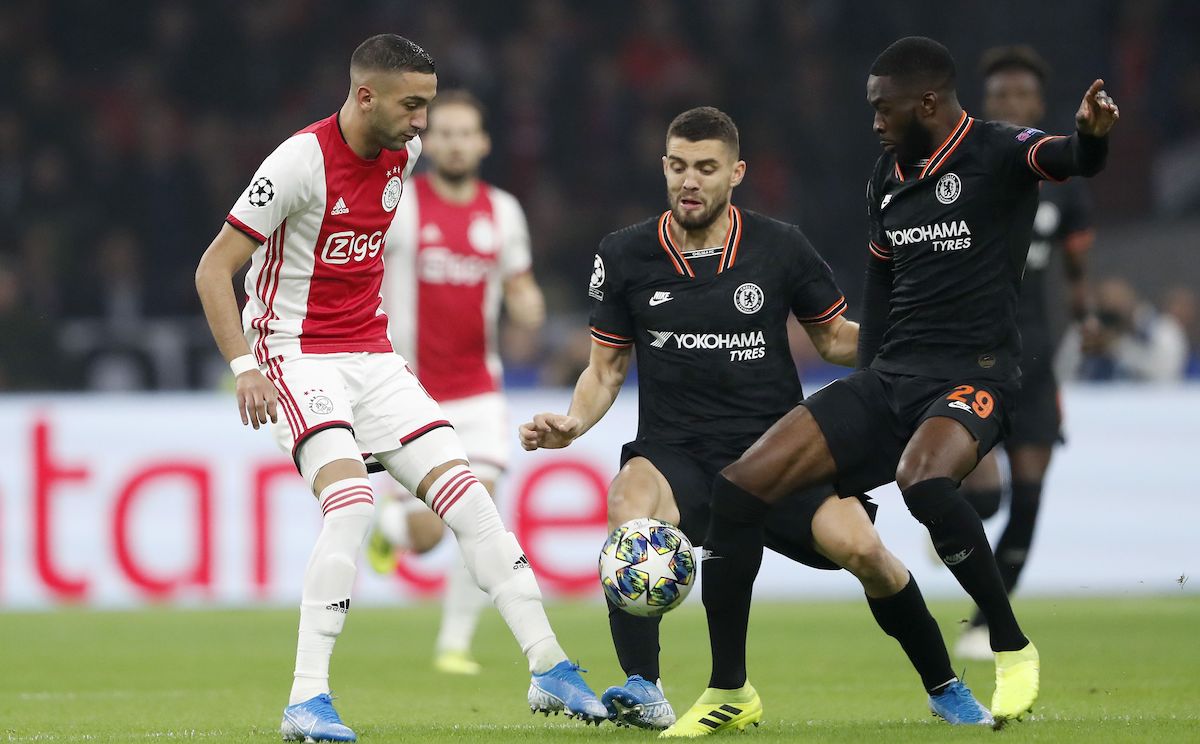 AC Milan are big admirers of Chelsea winger Hakim Ziyech and see him as a potential opportunity for late in the market, a report claims.

After intense recent speculation that Ziyech has emerged as a target for the Rossoneri, MilanNews have confirmed that the Morocco international is very popular with the management but there are no open negotiations with Chelsea.

At the moment the player’s valuation is high and so is the salary that he receives, so at the moment it seems to represent the classic last-day operation, perhaps one that could take place with some kind of loan formula.

For that reason, Ziyech’s name is one to keep an eye on until the end of August, but it must be factored in that dealing with the Blues is very complicated and they paid €40m plus bonuses to sign him from Ajax a year ago.

Regarding Fikayo Tomori, it has been all done for at least a week and the official announcement of the purchase for €28m is a matter of hours away.

READ MORE: Milan waiting for Giroud to resolve Chelsea future – he will only arrive on one condition