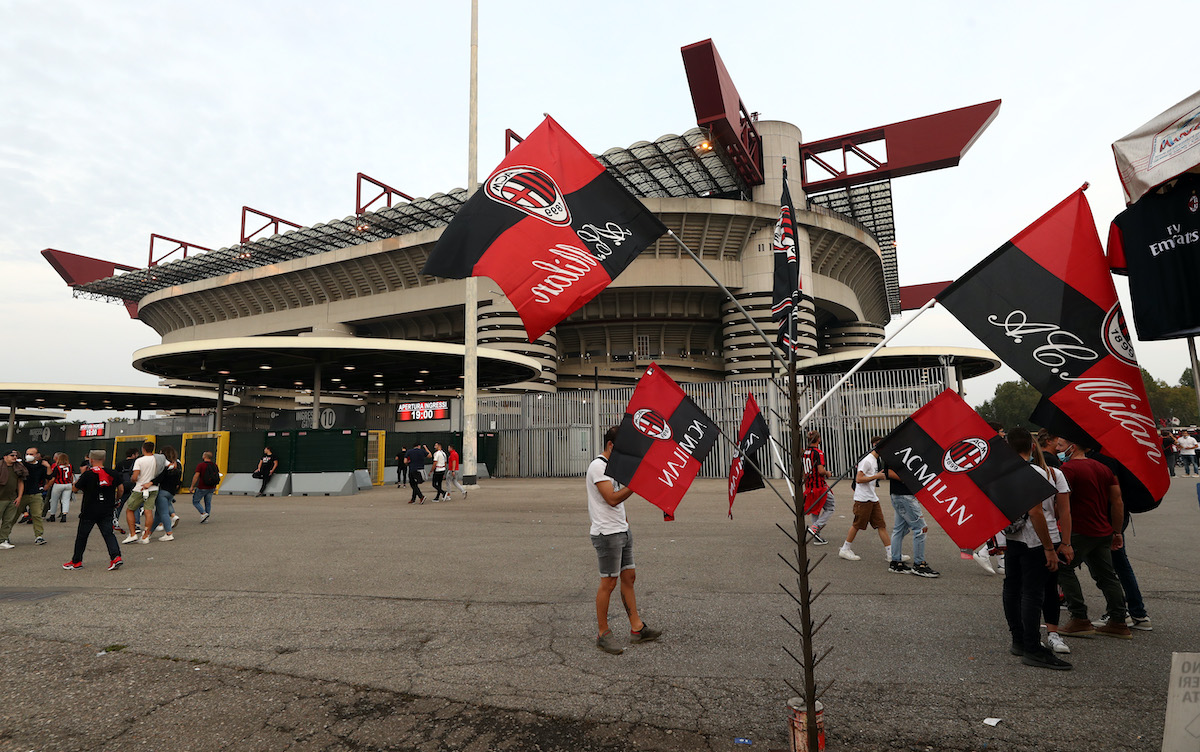 MN: Milan considering the idea of selling season ticket – what it depends on

AC Milan are hoping to be able to work out a solution regarding the sale of season tickets for home games at San Siro.

MilanNews writes that a Government Decree that will go into effect from next week meaning the capacity of stadiums can go from 50% to 75%, with Minister Vezzali promising that it will reach 100% in the near future.

Milan fans have been asking the club when and if there will be the possibility of subscribing to a season ticket for the home matches and the commercial team are always attentive to the requests. This was shown by the fact they changed prices of the Champions League tickets for games at San Siro.

The desire to please the fans is strong but the ticket office are waiting for more clear regulations and above all that the capacity in the stadiums is definitively raised to 100% before selling season tickets. Several options that are being studied and evaluated by those in charge.

READ MORE: Negotiations over Romagnoli’s renewal begin well as the player opens to idea of stay