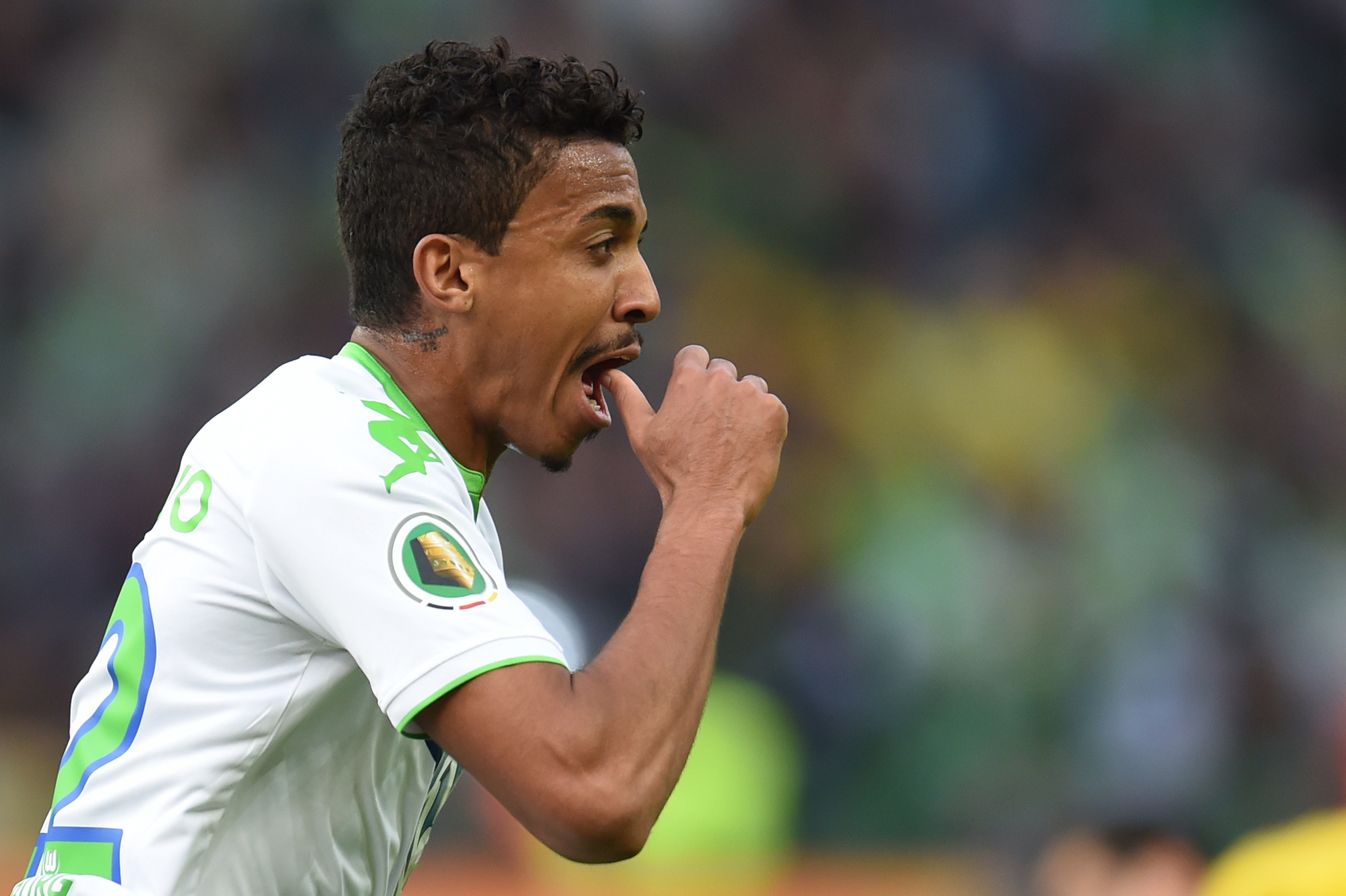 The Brazilian, born in 1987, has a contract with the Volkswagen-owned club which ends in 2018 and a market value (based on when Juventus knocked on the door in January) of €15million.

The value may be lower in the summer; a lot will also depend on the final rush which sees Wolfsburg with just one point clear of the relegation zone, but at the moment a getaway to Milan looks a tempting proposition.

MilanNews claims that direct contact was made two months ago, with Fassone initiating talks during his tour in Germany. However, at present, there is no negotiation underway.