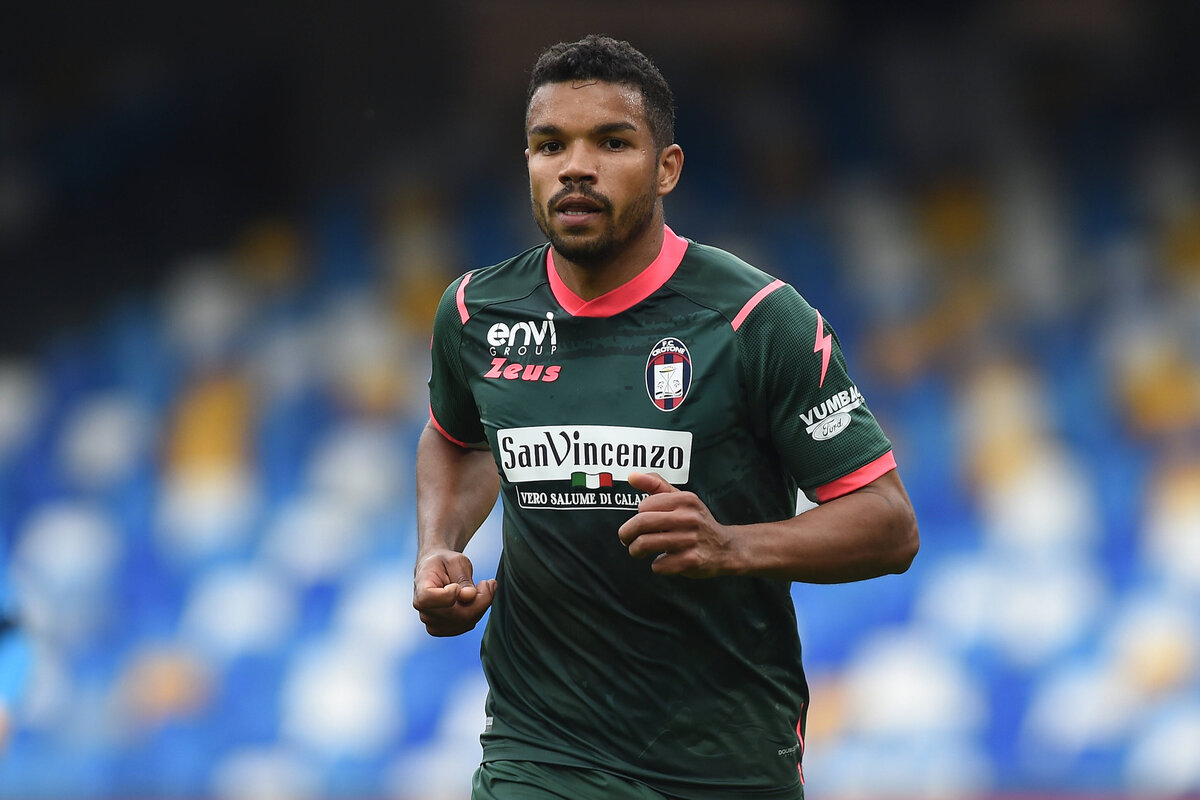 MN: Milan convinced by choosing Messias over James Rodriguez and Isco – the reasons

The Milan management have not ‘settled’ for Junior Messias of Crotone but rather firmly believe in what he can bring, it is claimed.

According to MilanNews, the Rossoneri’s incoming transfer market will be closed with the arrival of Messias after operation that was concluded overnight and that completes the attack from the point of view of a numerical level.

The report notes how some fans wanted a more well-known profile and one more congruent with expectations both domestically and in view of a return to the Champions League, especially in a summer where other top four rivals have made big changes that could yet be positive.

The Rossoneri management is firmly convinced by Messias, despite the fact bigger names such as James Rodriguez and Isco were proposed, both deemed to not be wise investments for various reasons such as physical condition and salary.

Messias on the other hand is versatile as he can play both the attacking midfielder and right winger roles, he knows the league well, has a low salary and it was a quick operation to complete.

Romain Faivre was also a target but that deal fell apart due to the fallout between the player and the Ligue 1 club as he did not show up to meet with the squad to depart for their game at the weekend.