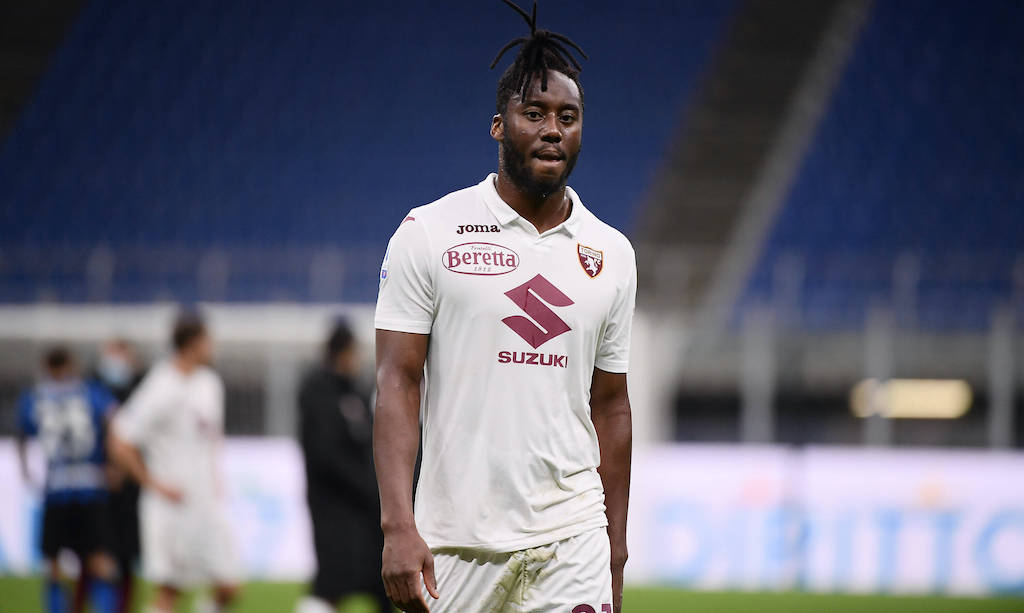 MN: Milan could close deal for 26-year-old midfielder in the coming hours – the latest

AC Milan could wrap up a deal for midfield target Soualiho Meité with Torino in the coming hours, according to a report.

It was reported by Gianluca Di Marzio (via MilanNews) during Friday’s show on Sky Italia that Milan are evaluating Meite as a possible option for the midfield.

He added that the Rossoneri have made contact with him through his agents, evaluating the transfer. Torino are willing to let him leave on loan, provided it’s paid one (€1m) and the buy-out is €10m.

According to the latest from MilanNews, the fact that the 26-year-old was left out of last night’s game between the two sides at San Siro is a clear sign of how the negotiations are at an advanced stage, given that Stefano Pioli also spoke well of the midfielder.

The report adds that Meite should arrive with the formula of a paid loan with option to buy and would be a much needed reinforcement for a department decimated by injuries, suspensions and Coronavirus. In the next few hours, an acceleration cannot be excluded to ensure that the operation is concluded.