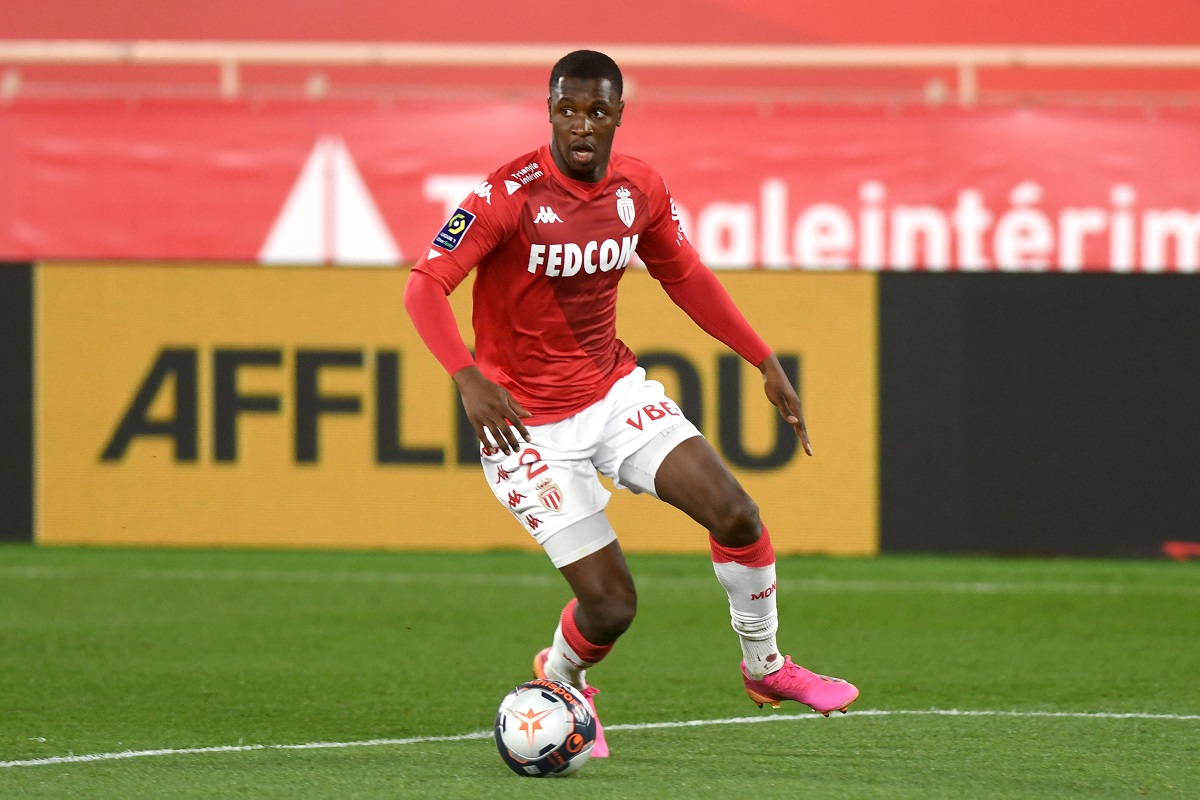 MN: Milan could close signing of Monaco left-back next week – the latest

Milan have been looking for a left-back on the market for quite some time now, but it seems they have found their man. They are in negotiations with Monaco over Fodé Ballo-Touré, several reports confirm.

According to MilanNews, the Rossoneri could close the signing of the left-back as early as next week. The negotiations between the clubs are well underway and an agreement is in sight, by the looks of it.

FootMercato reported earlier today that an agreement has been reached at €8m, which isn’t bad at all. The 24-year-old made 24 appearances for the Ligue 1 side this past season but only six of them were from start.

He’s still a good player, though, and will fill the role as Theo Hernandez’ deputy perfectly. Above all, it was important for Milan to secure a relatively low-cost deal, seeing as Hernandez will play most of the games anyway.

READ MORE: From Kaio Jorge to De Ketelaere – the youngsters Milan are monitoring