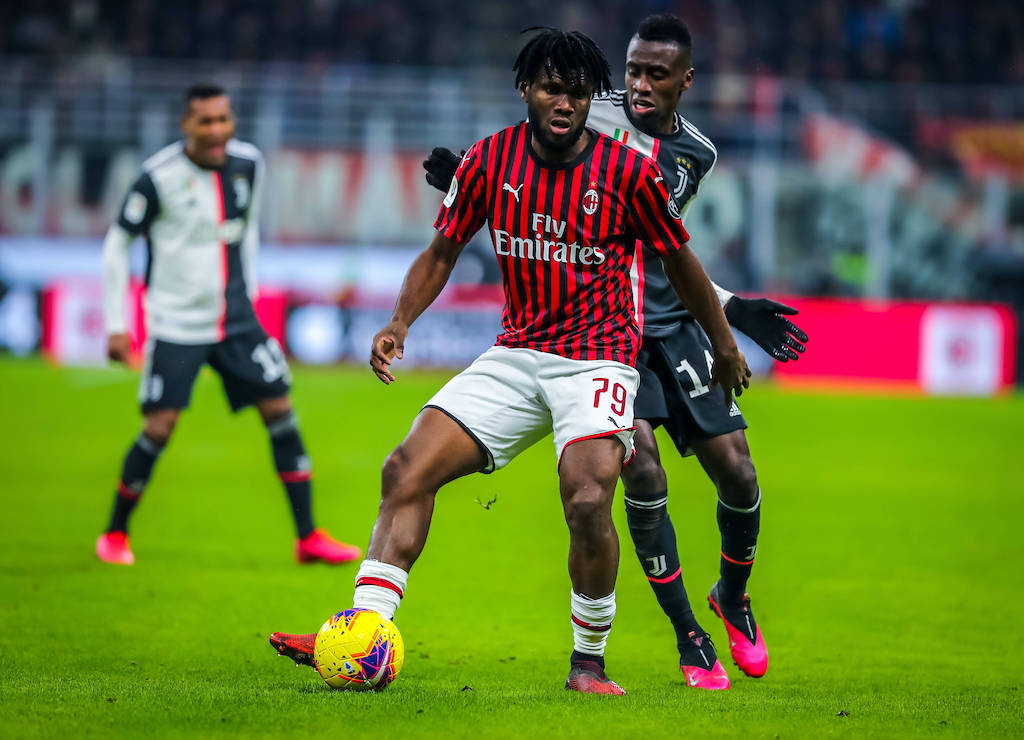 MN: Milan could sell midfielder linked with Arsenal and Wolves – it depends on two factors

The future of AC Milan midfielder Franck Kessie is dependent on two key factors, a report claims, but he is far from certain to stay.

According to MilanNews, there is seemingly plenty of uncertainty surrounding the Ivorian with a number of outlets claiming he could leave, while his agent recently said that his future is likely to be with Milan in a new project.

If Ralf Rangnick will lead Milan into a new era, as has been rumoured for weeks now, Kessie’s profile would not seem to be a priority. In the football model of the German coach, where speed on the ball is crucial, the role of the 23-year-old could ideally be taken by another type of player. H

However, the market must also be considered, and it does not always work in line with the ideas and needs of the individual coaches. If suitable offers for Kessie do not arrive, he could remain next year.

Kessie, like many of the current squad, has only convinced sporadically times, alternating great performances with long tired periods. Kessie could have more admirers than other team-mates, but the feeling is that he will only leave for the right price, so a replacement can be sourced.

In January he was linked with a number of different clubs in January who may re-ignite their interest, such as Arsenal, West Ham and Wolves, with a €25m asking price reported back then.