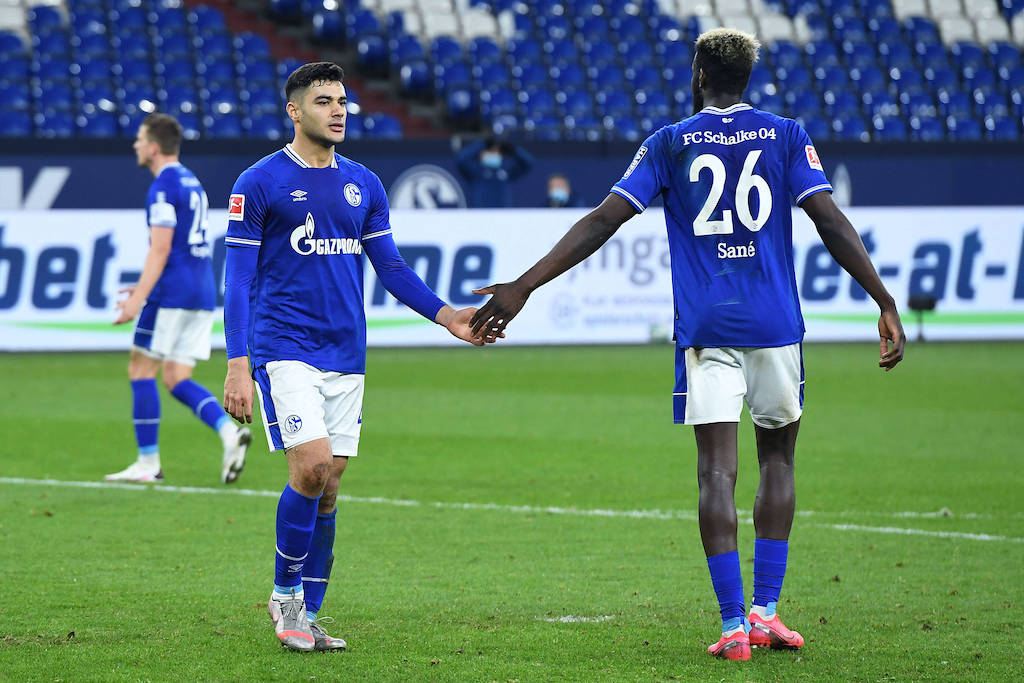 MN: Milan could sign players in three areas in January as Liverpool enquired over €25m target

AC Milan are looking at addressing three gaps in the squad during the upcoming January transfer window, according to a report.

According to Pietro Mazzara’s latest for MilanNews, the January market will be a creative, one for the Rossoneri made up of operations situations that may evolve as the days go by and of surprise opportunities.

He adds that despite the fact Paolo Maldini said that they will not go for a striker, the internal debate is there and will depend on the economic parameters of any potential deal, also because Milan will have to start planning for the post-Ibrahimovic era.

The current focus though is on a central defender with Mohamed Simakan the favoured target, but there is no agreement between the clubs as Strasbourg continue to want €15million.

Ozan Kabak is still on the Rossoneri’s radar but the current €25m price tag is too high. Liverpool have not carried out concrete enquiries, but have had exploratory for the Turkey international.

In midfield, opportunities that arise will be seized, but everything must fall within the economic parameters which cannot be exceeded except by making sales.

Finally, Mazzara claims that in the first fortnight of January there should be decisive accelerations regarding the renewals of Gigio Donnarumma and Hakan Calhanoglu.