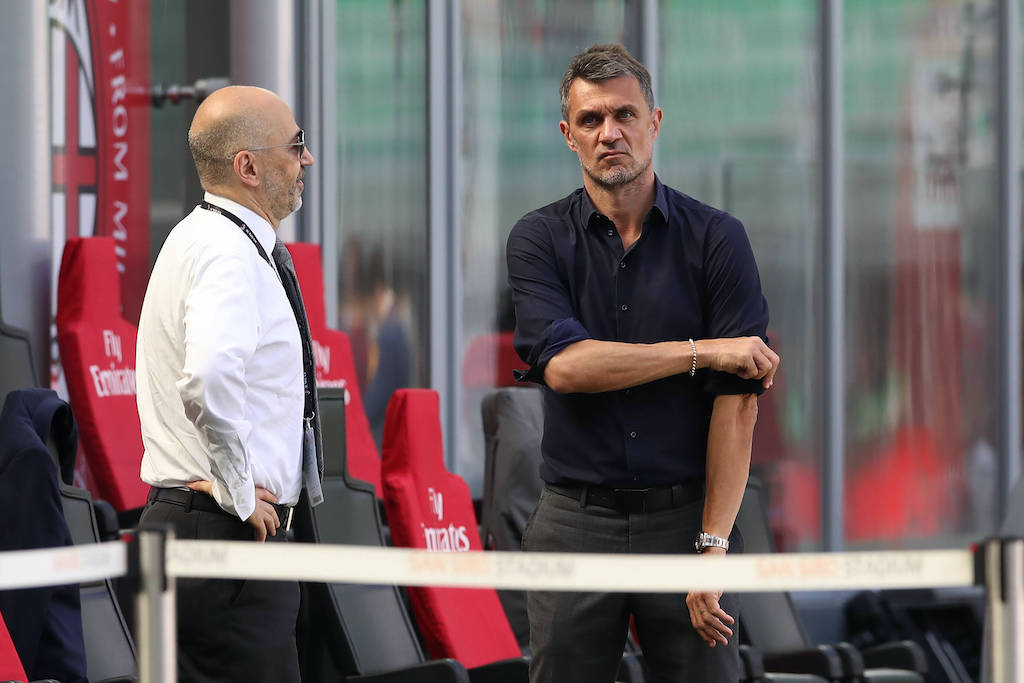 MN: Milan deploying a bold market strategy – signings may not arrive until mid-September

AC Milan will gather for preseason in just one week, and there seems to be a worrying lack of news regarding potential signings.

Milan are expected to play three knockout matches in the Europa League preliminaries and need to win all three to reach the group stages.

As MilanNews notes, the Champions League single game knockout format has shown that it will be important not to underestimate any opponent, which makes the lack of balance in the squad even more alarming.

Kessie and Bennacer have no replacements, apart from perhaps Pobega and Brescianini as well as Krunic who would have to play out of position.

Bonaventura has not yet been replaced and Paqueta seems to be on the fringes, while Rebic will miss the next three Europa League games due to his suspension sustained during his time at Eintracht Frankfurt.

Milan are giving priority to contract renewals, in the hope that they can secure the long-term futures of Donnarumma and Calhanoglu as well as convince Ibrahimovic to stay for another year.

The report adds that incoming market seems far away when it should be the priority, regardless of last-minute opportunities. Milan are hoping to be able to secure a couple of signings around mid-September, so that they can be enlisted for the second league and second round of the Europa League qualifiers, to then complete the squad at the end of the window.