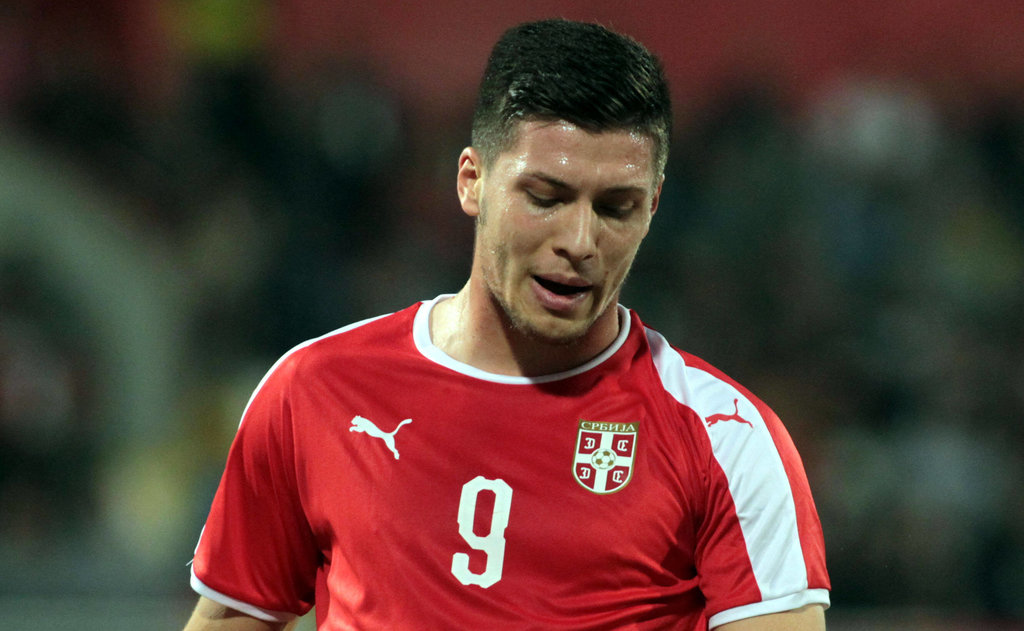 AC Milan are discussing the possibility of signing Real Madrid striker Luka Jovic with agent Fali Ramadani, it is claimed.

Ramadani was spotted with his client Ante Rebic arriving at a hotel in Milano on Wednesday afternoon, that coming after Tuttosport (via MilanLive) reported earlier today how the agent will meet Paolo Maldini to try and work out a permanent deal, with an equal exchange in mind involving Andre Silva.

According to what is being reported by MilanNews journalist Anto Vitiello on Twitter, during the meeting between Milan and Ramadani – in addition to discussions over Rebic’s permanent move – there will also be talks about Luka Jovic.

The Real Madrid striker could leave after just a year, but the main hurdle for Milan to overcome is his salary given that the management wish to put a cap on the amount that new signings earn.

Napoli, Leicester, Chelsea and Arsenal have all also been credited with interest in the Serbia international.