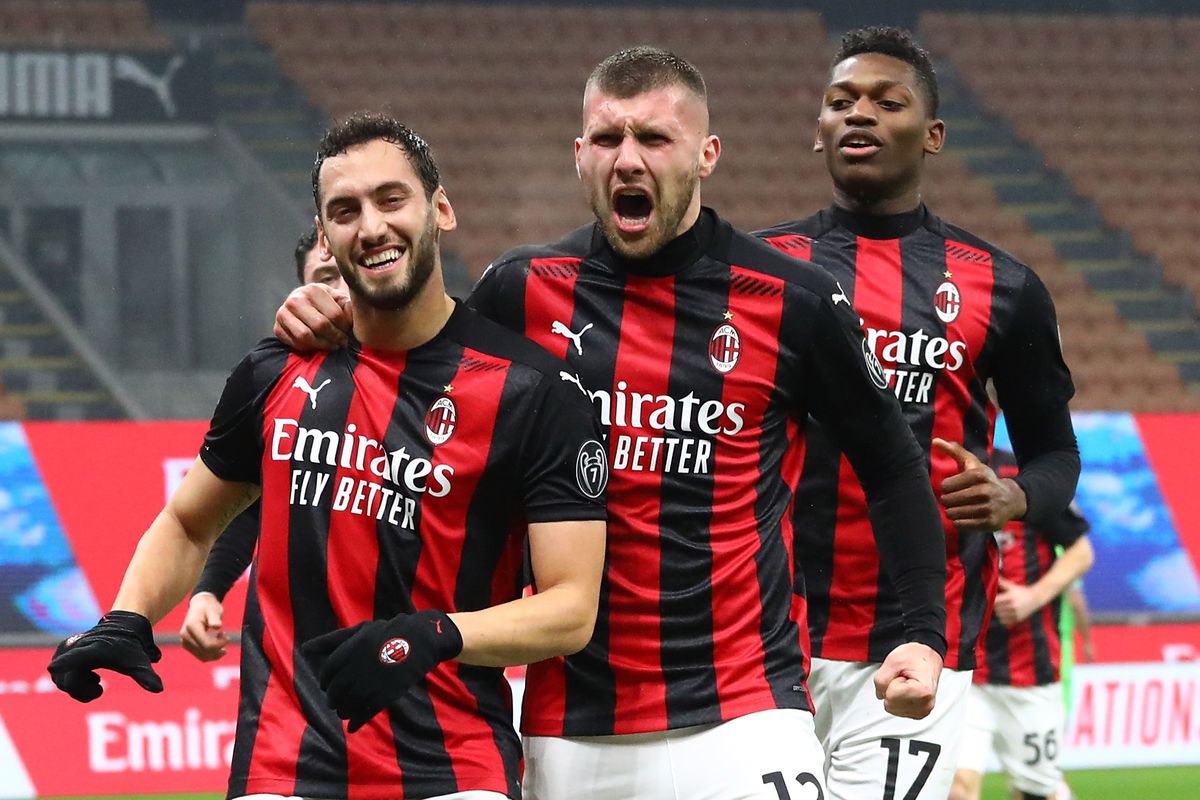 MN: Milan duo could return for Sampdoria clash but it also depends on appeal

Milan are focused on recovering the injured players as the international break is underway, giving them some time to really focus on the matter. By the looks of it, two players could be back for next week.

According to MilanNews, Ante Rebic and Rafael Leao are the two injured players that have the best chance of returning for the game against Sampdoria. It’s a must-win for the Rossoneri, who are not out of the Scudetto battle just yet.

Having said that, the return of the Croatian international also depends on the outcome of Milan’s appeal. He was given a two-game ban after the encounter with Napoli and if the appeal is fruitless, then he will miss Sunday’s game regardless.

Hopefully, Milan will win the case and welcome their No.12 back for the game, although Brahim Diaz did well in the left-wing role against Fiorentina. The Spaniard and Hakan Calhanoglu often switched places, adding unpredictability to the game.