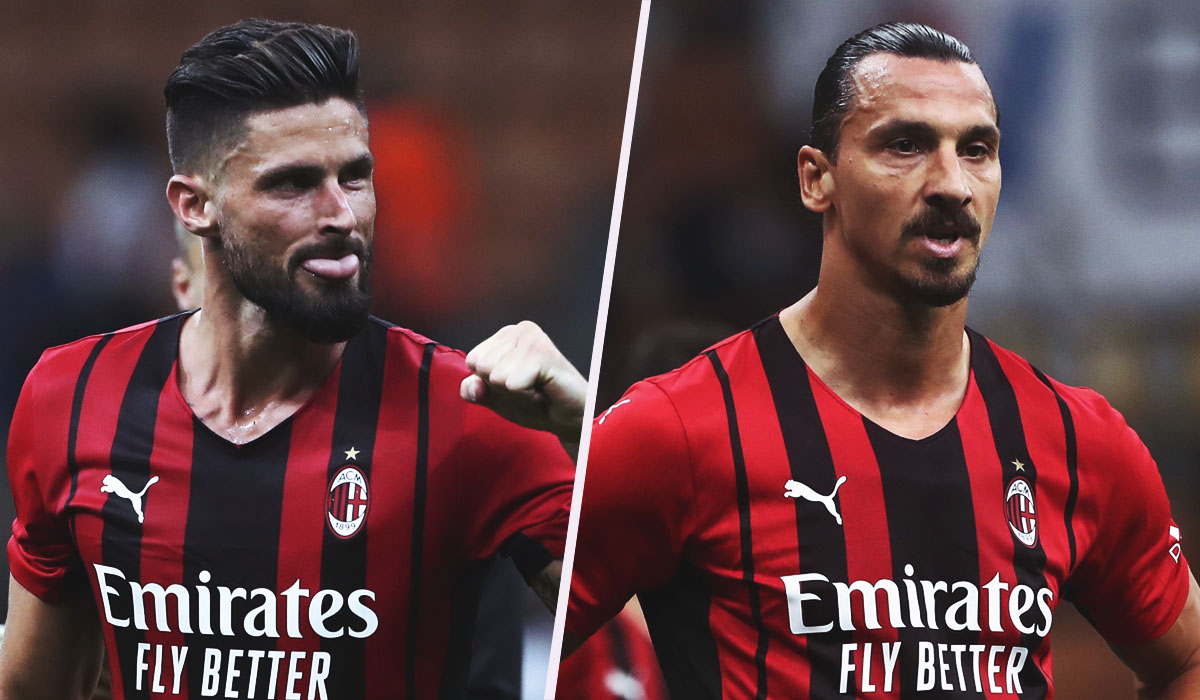 MN: Milan dust off heavy artillery as Giroud returns and Ibrahimovic is closing in

Olivier Giroud is back in action and should be at 100% once the international break is over, while Zlatan Ibrahimovic is just behind. It’s safe to say that AC Milan will soon have many good options for the attack.

As highlighted by MilanNews, in mainly Giroud’s absence, Ante Rebic has done very well in the No.9 role with several goals and assists. With the Croatian, the pressing is more intense and he also adds unpredictability, as well as speed, to the attack.

Giroud is more oriented to stay close and within the penalty box, known as a target man. He’s certainly more skilled and effective in the air, shining with his hold-up play. In short, it will be a different style with him on the pitch but not necessarily a worse one.

Combining him with Mike Maignan’s distribution could be a recipe for success for the Rossoneri. And once Zlatan returns, there will be even more options. His recovery time is unknown but he’s getting better and a return is, at least, in sight. Milan are dusting off their heavy artillery, that’s for sure.

READ MORE: Tonali bags two assists for Italy’s U21 side as he continues to shine 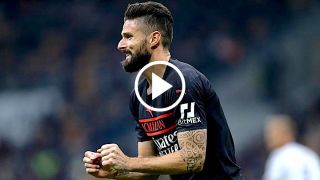