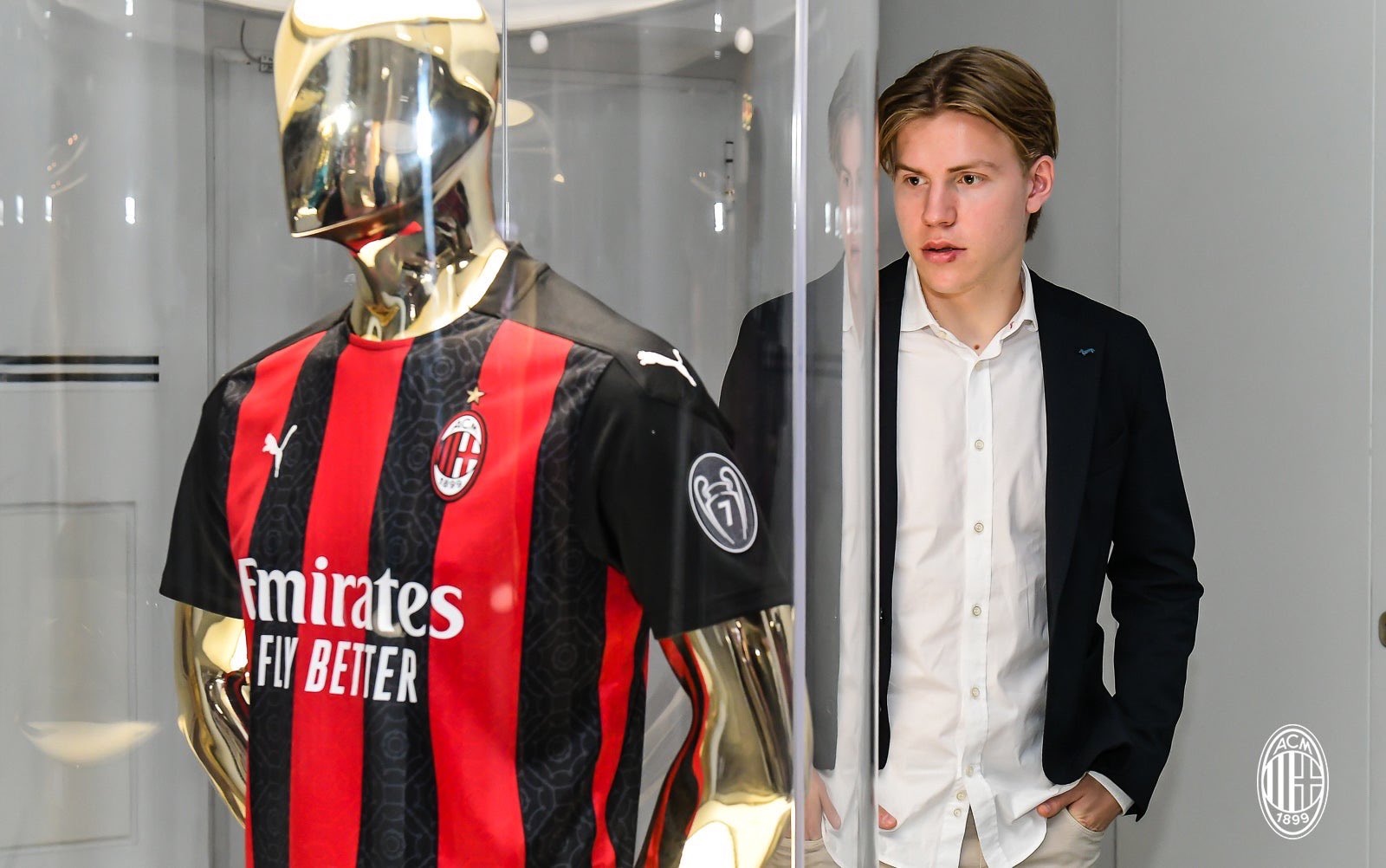 MN: Milan expect new offer from Bundesliga side for winger – the amount they would sell for

AC Milan have not shut the door to the idea of selling Jens Petter Hauge and are braced for a new bid from Germany, according to a report.

The latest from MilanNews writes that Hauge is one of the main suspects to leave Milan in the summer. Head coach Stefano Pioli did not use the Norwegian much in the second part of the season and it is believe that Rafael Leao and Ante Rebic are still ahead of him in the pecking order.

Therefore, the Rossoneri could think of raising funds with the sale of the former Bodo/Glimt player which would see them record a substantial capital gain in the process. Hauge was bought for €4.2m last year, and now Milan are asking for at least €12-13m to sell.

To date, the only concrete offer that has arrived is from Eintracht Frankfurt and that was €8m, which the management rejected. However, a new bid from Germany could soon arrive as Eintracht are insisting and would like to have Hauge in the fold for next season.

READ MORE: New formation and Locatelli regret – why Milan have decided to keep hold of Pobega