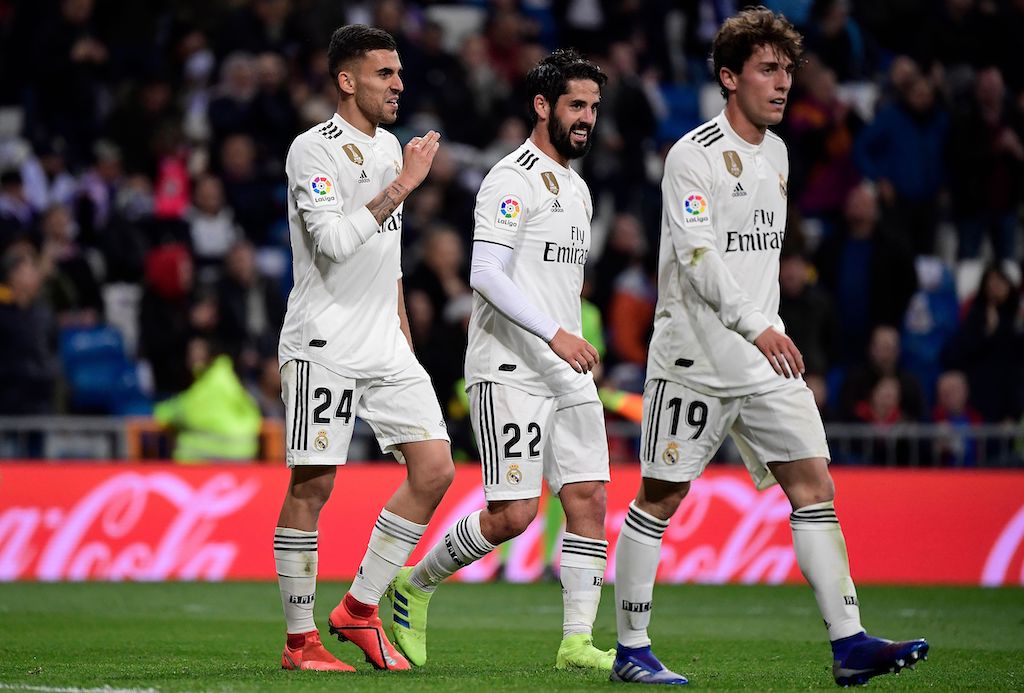 AC Milan are expected to discuss two players with Real Madrid during Sunday’s friendly match between the two sides, according to a report.

According to the latest MilanNews podcast, Milan are taking the potential signing of Josip Ilicic into consideration having already agreed personal terms with the Slovenia international but not having found an agreement with Atalanta. The operation could go to the last days of the window.

In addition, the Milan management are expected to speak with Real Madrid in Austria on Sunday about two players in particular who are no longer part of their plans, namely playmaker Isco and right-back Alvaro Odriozola.

The Rossoneri have run into resistance from Manchester United in their pursuit of Diogo Dalot and that is why Odriozola is a profile that could be taken into account as an alternative, with Real Madrid to outline their terms over the weekend. A market axis worth following.