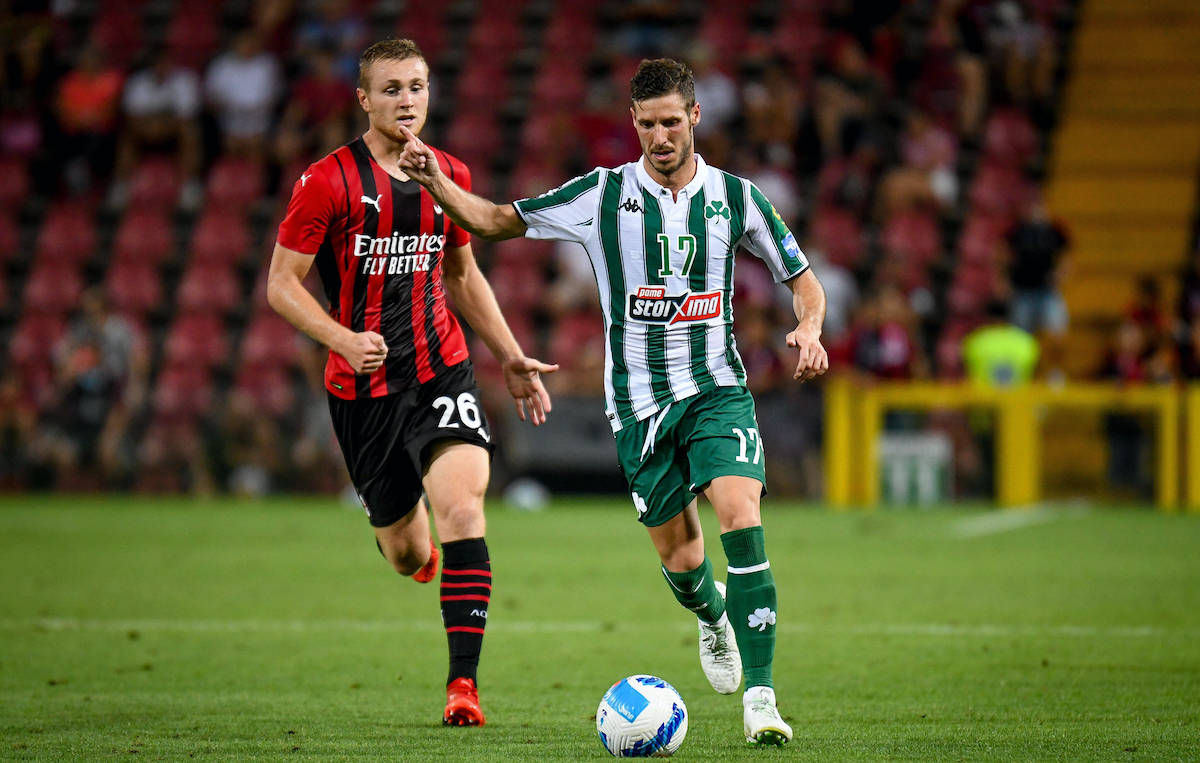 MN: Milan expected to loan out talented 22-year-old – a clue arrives from the Milan Store

AC Milan are open to loaning Tommaso Pobega out in order to secure him some more playing time, according to a report.

MilanNews writes that the Rossoneri are looking for three profiles to join Brahim Diaz, Franck Kessie and Alexis Saelemaekers but at the same time they are also working on finding destinations for Samu Castillejo, Andrea Conti and Tommaso Pobega.

Milan want to loan Pobega out but keep control of him – therefore preferring a dry loan spell – after he returned from a positive experience at Spezia where he played consistent Serie A football for the first time in his young career.

Udinese, Sampdoria and Torino have all expressed their interest but the most concrete demand for the 22-year-old came from Leonardo Semplici’s Cagliari. Pobega would join Kevin Strootman and Razvan Marin and would represent another important step in his development.

The clubs will meet again in the coming days to clarify the situation, but the fact that Pobega is no longer available as a printing option at the Milan store could be a huge clue.

READ MORE: Milan have two weeks to complete four signings – the positions and the known targets