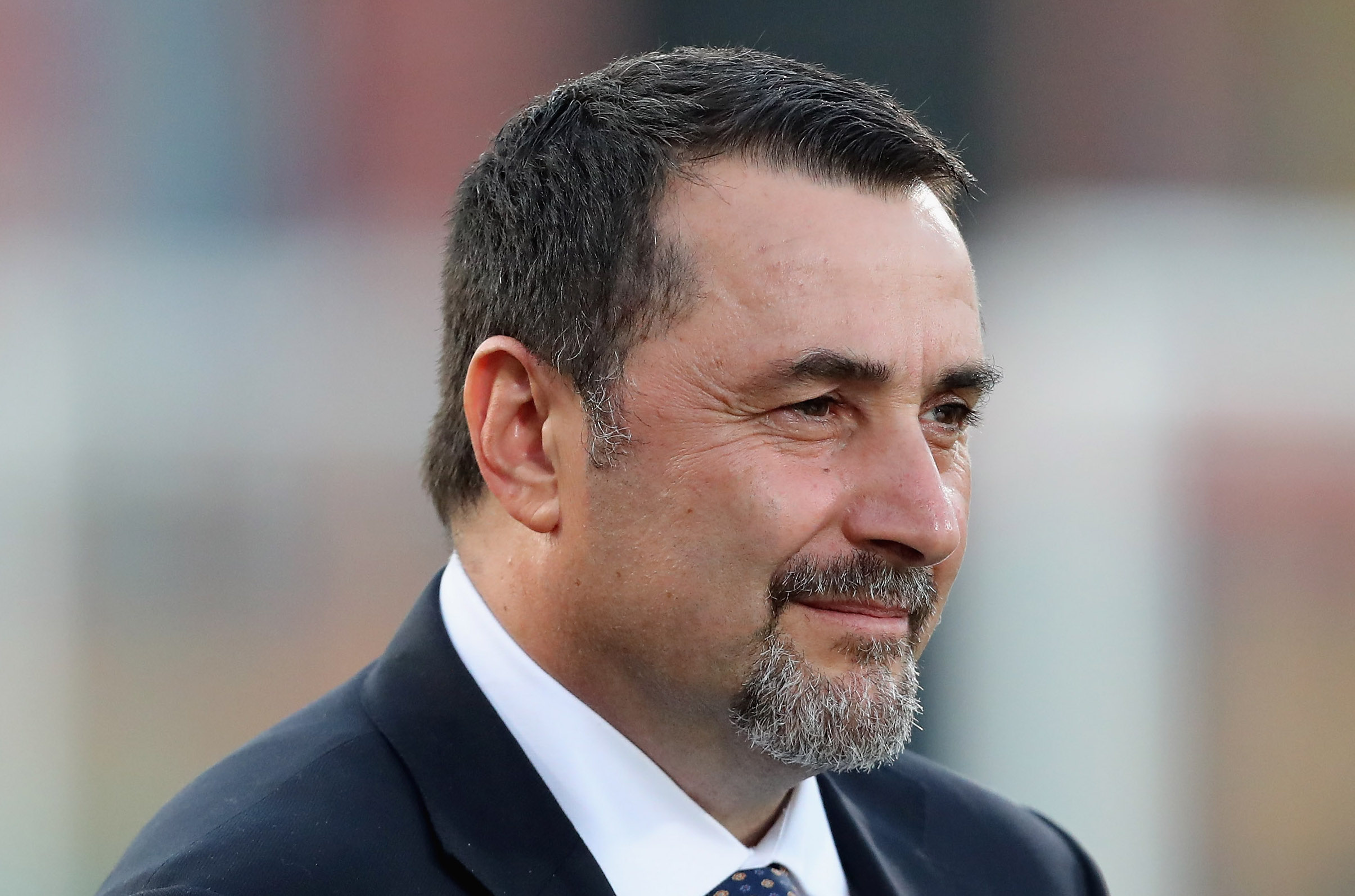 AC Milan are eyeing a possible move for a Croatian starlet, according to reports.

MilanNews.it reports that the Rossoneri have set their sights on Antonio Mionic, the 2001 class forward from Croatian top flight club Istria 1961.

Milan will decide, in the coming days, whether to to try and land the player in January or to opt for a move June.

In any case, the player would be a signing for the Primavera, as at the moment he is a member of the U17s at his current club.