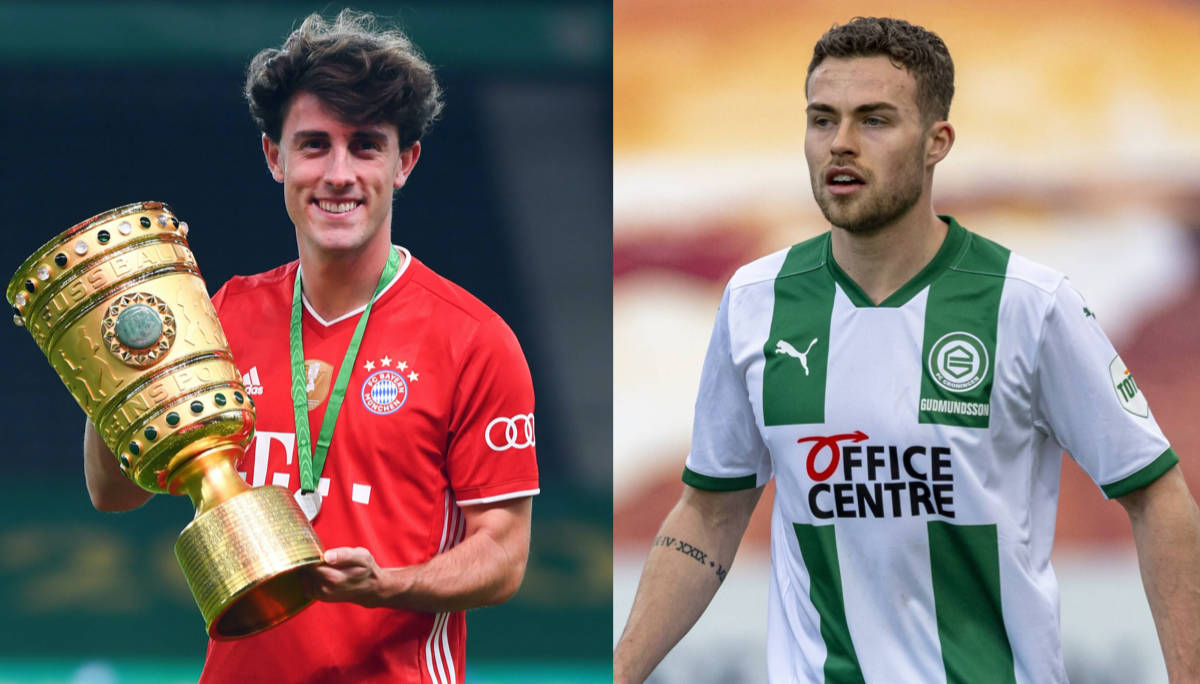 In addition to getting the midfield and attack in place, Milan are expected to sign two new full-backs to complete the defence, a report claims.

According to MilanNews, Paolo Maldini and Ricky Massara are in the market to sign deputies to Davide Calabria and Theo Hernandez, given that Diogo Dalot’s loan has expired while Diego Laxalt completed a permanent move to Dynamo Moscow last week.

The Rossoneri would immediately bring Diogo Dalot back to Milanello, but Manchester United do not seem willing to agree to a loan with option to buy and for now the situation is therefore in deadlock. That is why Alvaro Odriozola of Real Madrid has become a concrete target, and unlike the Premier League side, Los Blancos would be willing to let him leave on loan.

The report cites Tuttosport in claiming that Milan have started contacts with the agents of Gabriel Gudmundsson, a 22-year-old full-back owned by Groningen, but Napoli are also interested given he has a contract expiring in 2022.