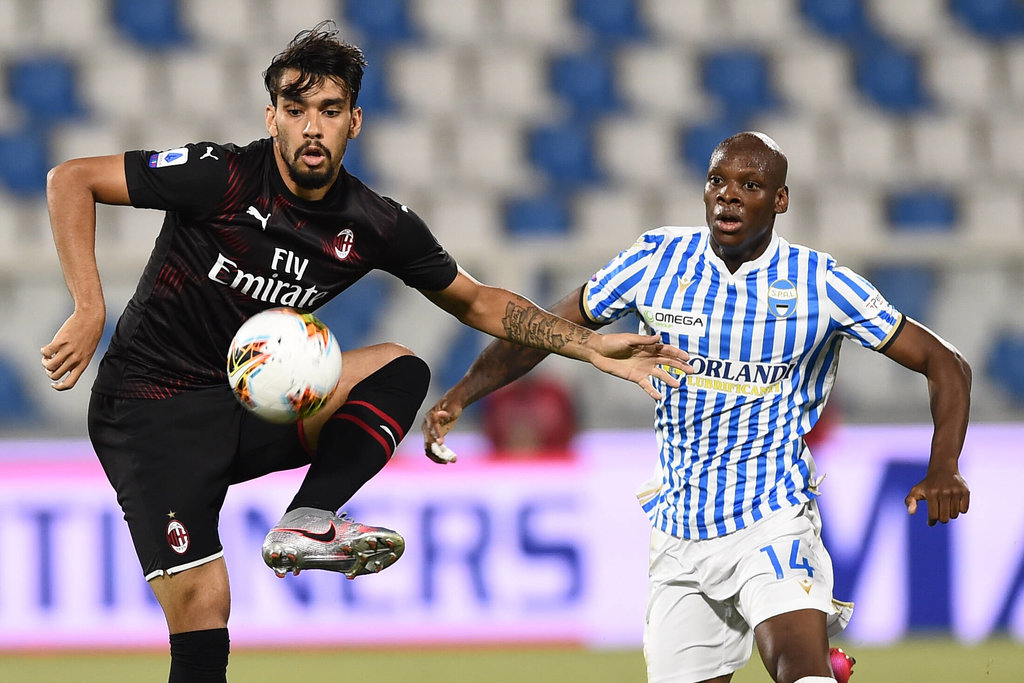 AC Milan are facing a similar dilemma this summer to the one they faced a year ago with Andre Silva, a report claims.

As MilanNews notes, the only player who didn’t capitalise on the team’s recovery after the resumption of Serie A was arguably Paqueta, although other like Lucas Biglia and those injured should also be considered.

In recent months, the Brazilian has played less than Giacomo Bonaventura, a player destined to leave due to his contract expiry. Milan seemed close to letting him leave in the January window, but a deal didn’t materialise.

Milan’s problem essentially stemmed from the fact they paid €38million last January to sign the 22-year-old, meaning he has a residual value on the balance sheet of about €25million.

No team is expected to pay that amount this summer, so the solutions are a loan with an option to buy, or a possible obligation linked to certain conditions or an immediate exchange with another player.

As it stands, Paquetà would be the first alternative to Hakan Calhanoglu for the role of attacking midfielder, but it is clear that signing another player is at the moment a priority.

The departure of Paqueta, even if not outright, would free an important place and would allow Milan to purchase a more functional player.