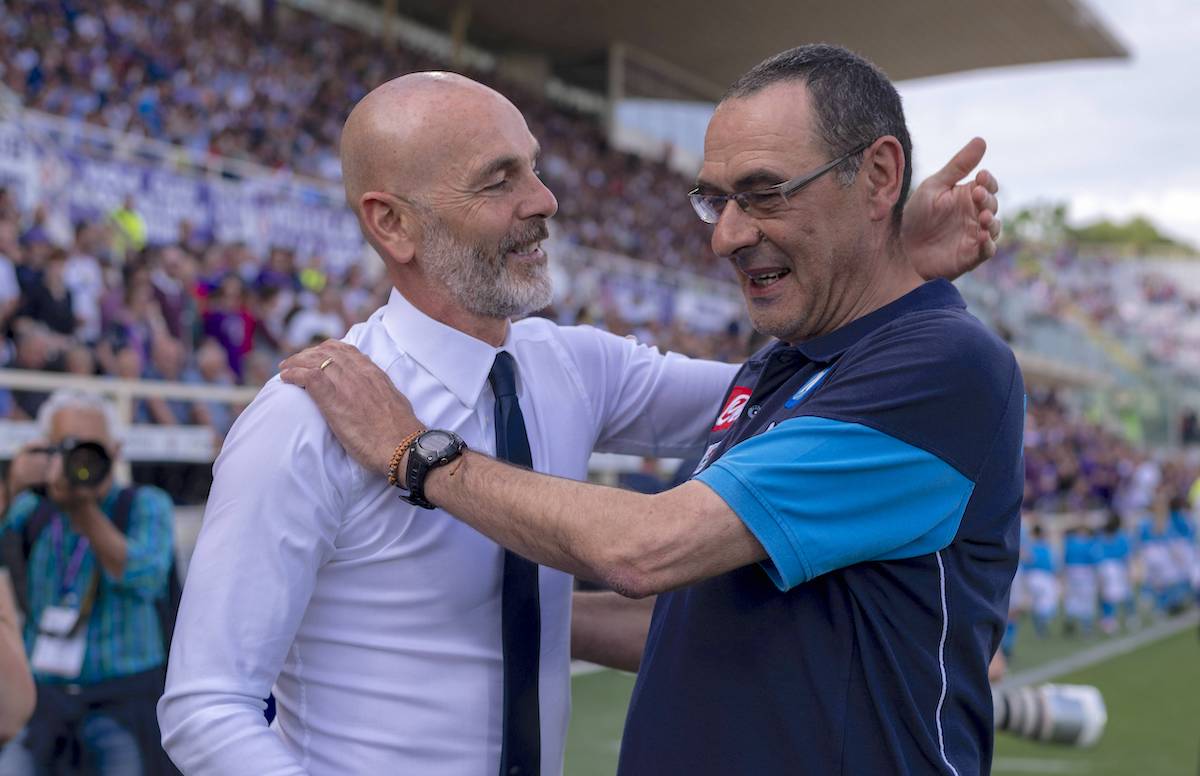 After winning their first two games of the season against Sampdoria and Cagliari, AC Milan’s biggest test awaits on Sunday.

As MilanNews writes, the visit of Lazio promises to be a fascinating spectacle as Maurizio Sarri’s side also have a 100% record so far, scoring 9 goals and conceding 2, beating Empoli and Spezia. Milan and Lazio are two teams that are realistically competing for a place in the Champions League, while dreaming for something more.

From Milanello there are still no precise news on who will be the striker for the Rossoneri. Olivier Giroud has Covid-19 while Zlatan Ibrahimovic has just returned to full fitness but hasn’t played for four months.

It remains to be seen whether the Swede will be used from the first minute or whether Ante Rebic will be up front, but a 4-2-3-1 is certain with the same line-up aside from potentially Alessandro Florenzi coming in for Alexis Saelemaekers.

Ciro Immobile and Manuel Lazzari should start in Sarri’s 4-3-3 formation, with Pedro and Felipe Anderson on the wings and Luis Alberto in midfield, along with Sergej Milinkovic-Savic.

READ MORE: Clues emerge regarding line-up against Lazio including double pivot and centre-foward