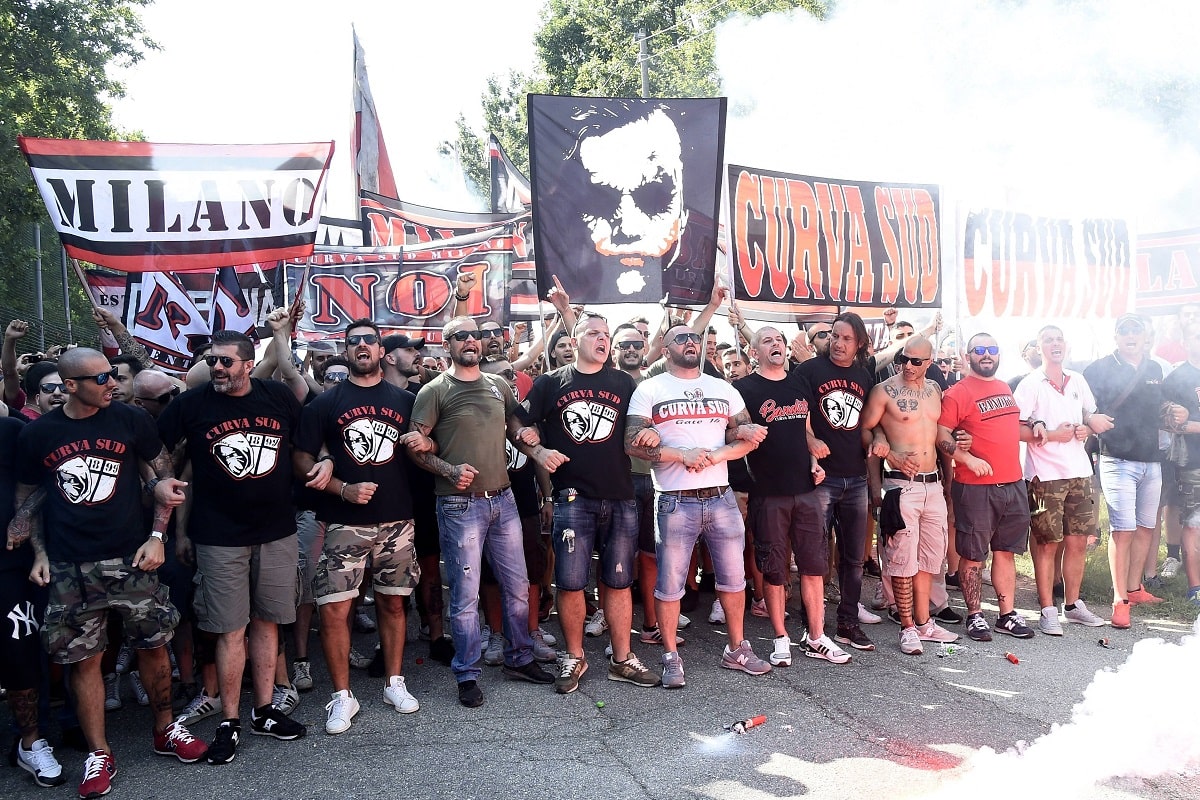 A little over a month since the 2020/21 season came to an end, Milan will begin their pre-season campaign. The players will be back at Milanello on Thursday next week but the fans won’t be able to attend.

It’s a tradition that the Rossoneri fans greet the players on their first day back at the training ground after vacation. However, as reported by MilanNews, they won’t be able to do it this time out due to the Covid-19 situation.

The same decision was made last summer and it’s simply to avoid big crowds, as you would expect it to be when Milan begin the pre-season. Hopefully, it will be better next year and perhaps the Curva Sud will leave some banners for the players.

As reported by Tuttosport (via MilanLive), these are the players that will be at Milanello next Thursday to take part in training: Tatarusanu, Plizzari, Romagnoli, Tomori, Conti, Caldara, Theo Hernandez, Gabbia, Pobega, Krunic, Maldini, Castillejo, Leao, Saelemaekers, Hauge, Colombo.