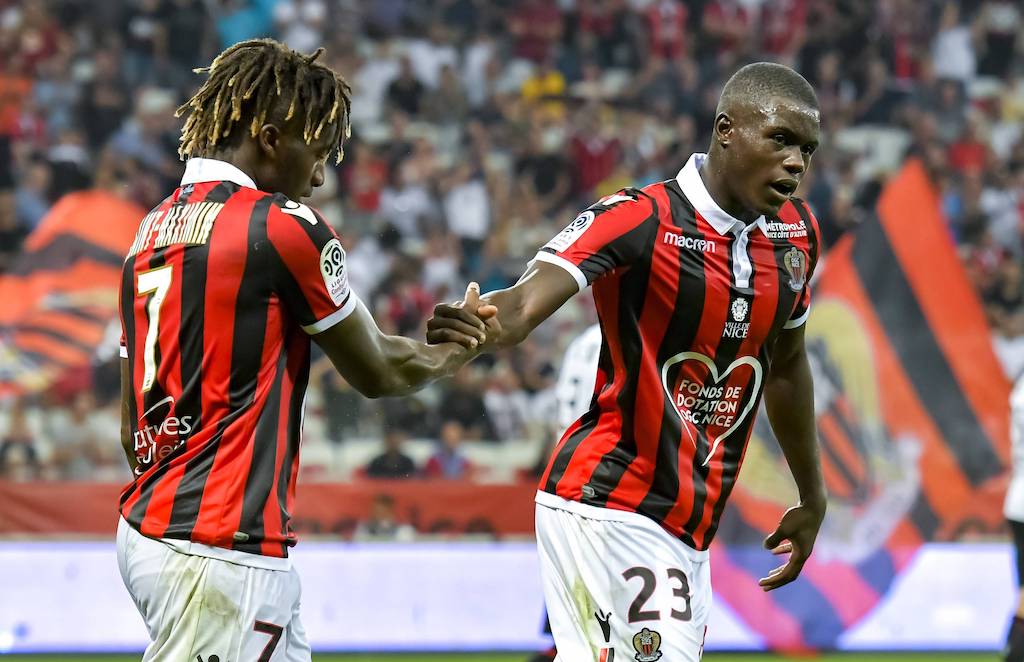 MN: Milan firmly in race for France U21 star along with Inter and Napoli – the latest

AC Milan are one of many clubs interested in signing OGC Nice defender Malang Sarr on a free transfer, according to a report.

The Frenchman is currently on a contract which is set to expire at the end of the month, meaning he will be free to sign for a new club at no cost. The 21-year-old has been in the Nice first team for four seasons and has already played 102 games for them.

According to MilanNews, Sarr has decided not to renew his contract in order to take a step forward in his career. Given the fact he can join on a Bosman, Sarr represents an opportunity for many clubs, and the report claims that Milan are joined by Napoli Inter and Lazio plus several Premier League clubs in the race for his signature.

In the Rossoneri’s project – based on young players both with potential but also experience – Sarr would represent the perfect defensive partner for Romagnoli with whom he would make up a talented and reliable duo.

Milan will try to convince Sarr to continue playing in a red and black shirt.